Let our briefing generator help you get started

This challenge offers a unique way of choosing a brief: a generator. Climate change affects everything in our life, from our water to food, energy and housing. Use this online tool to help you pick the design brief that fits you best.

Want to skip the generator? Get our complete background pack to see every available briefing. You can also download the topics, regions and approaches kits separately.

Our desk research and interviews with experts led us to identify four design strategies at four different levels: communications, products, services, and systems. Choose an approach that stimulates you and that fits your idea best. You don’t have to be restricted to the strategy that sounds most like your discipline or day job. You may also think about collaborating with designers from other specialisations.

Design stories to help people imagine new ways of living amidst climate change. Designers are powerful storytellers. This communication skill is much needed to educate people about and help them imagine the changes they need to make in their lives to adapt to shortages or disasters caused by climate change. 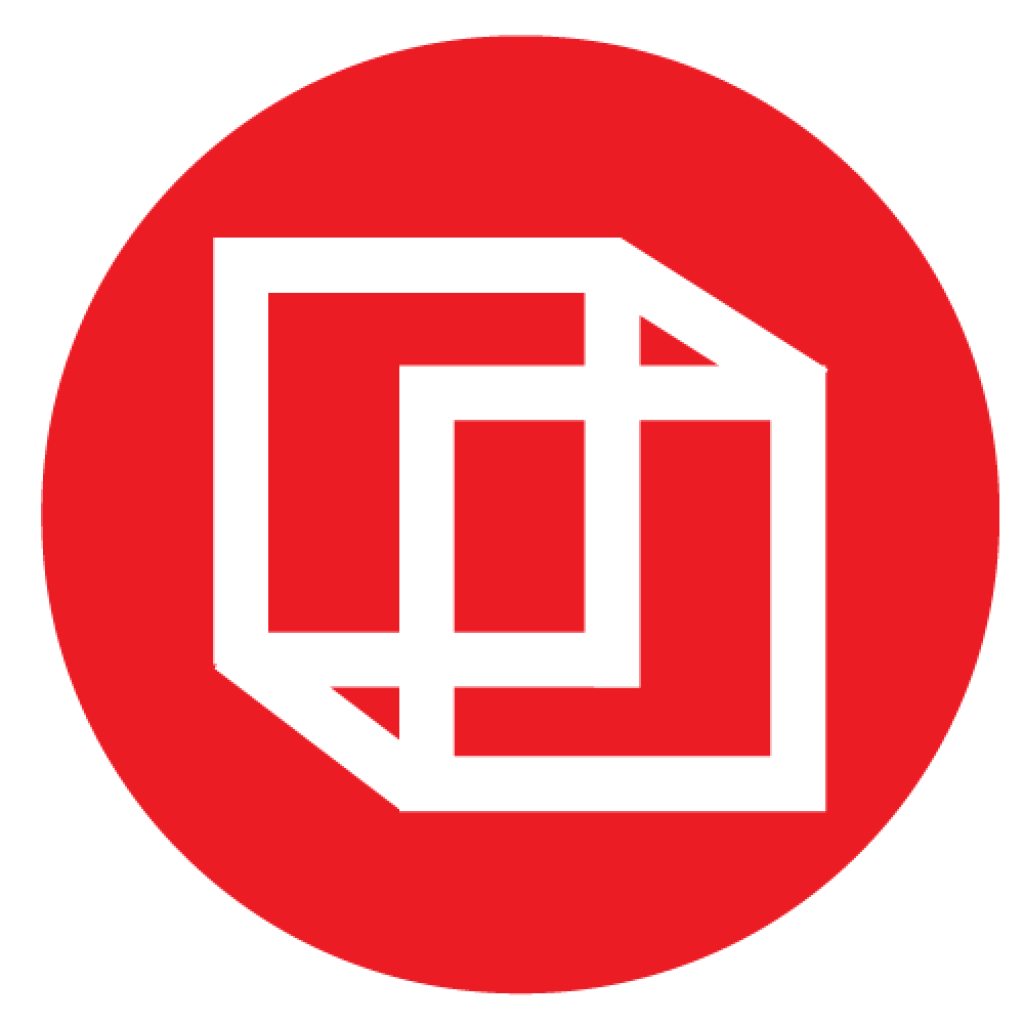 Design products and environments that empower people to cope with climate change. The objects, buildings and places designers create can empower people to deal with the changes they will experience in their supply of water, food, and energy, and the threats to their home and health. 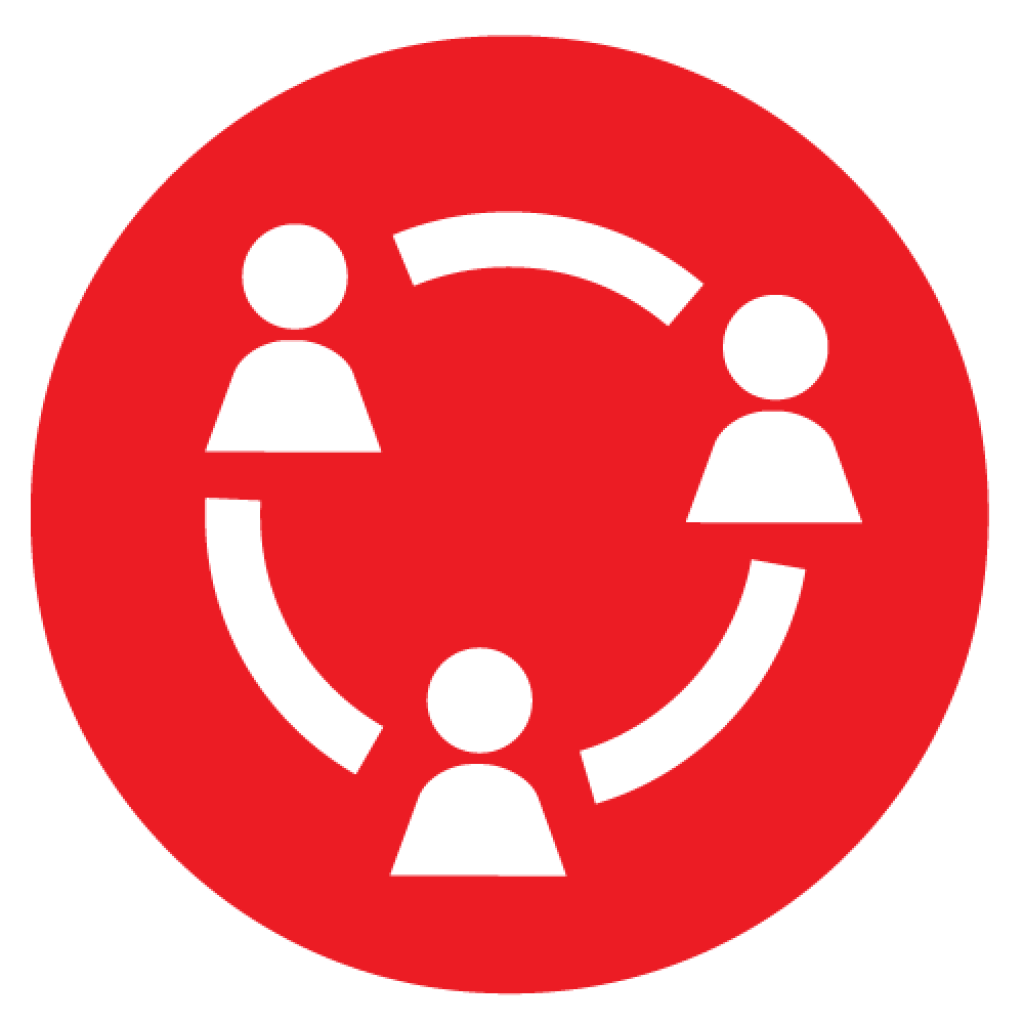 Design system transformations that accelerate people’s adaptation to climate change. This is needed to make the many systems most people rely on (from food, water, healthcare, housing and energy) more resilient to climate change.

Climate change threatens the most basic necessities of life: food, water, shelter, energy. As such, it poses an enormous danger to our health. According to the most respected authorities on climate change adaptation, these five topics – and the way they interrelate – are where the biggest problems are.

Which climate change issue do you feel most compelled to explore solutions to? 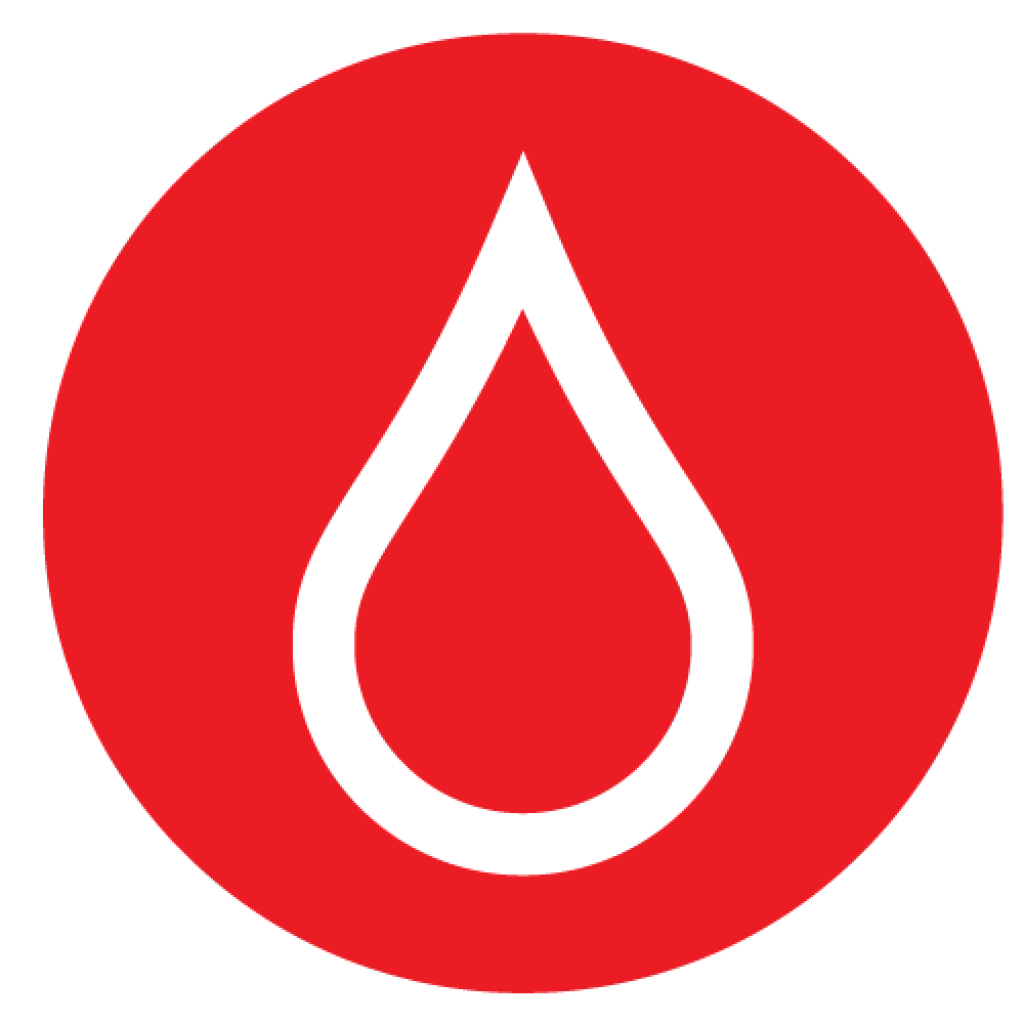 Climate change is all about water: either too little of it, with droughts, or too much of it, with rising sea levels, floods, intense rainfall and storms. The distribution of water on the planet is going to change, and that’s why water will become the next oil. 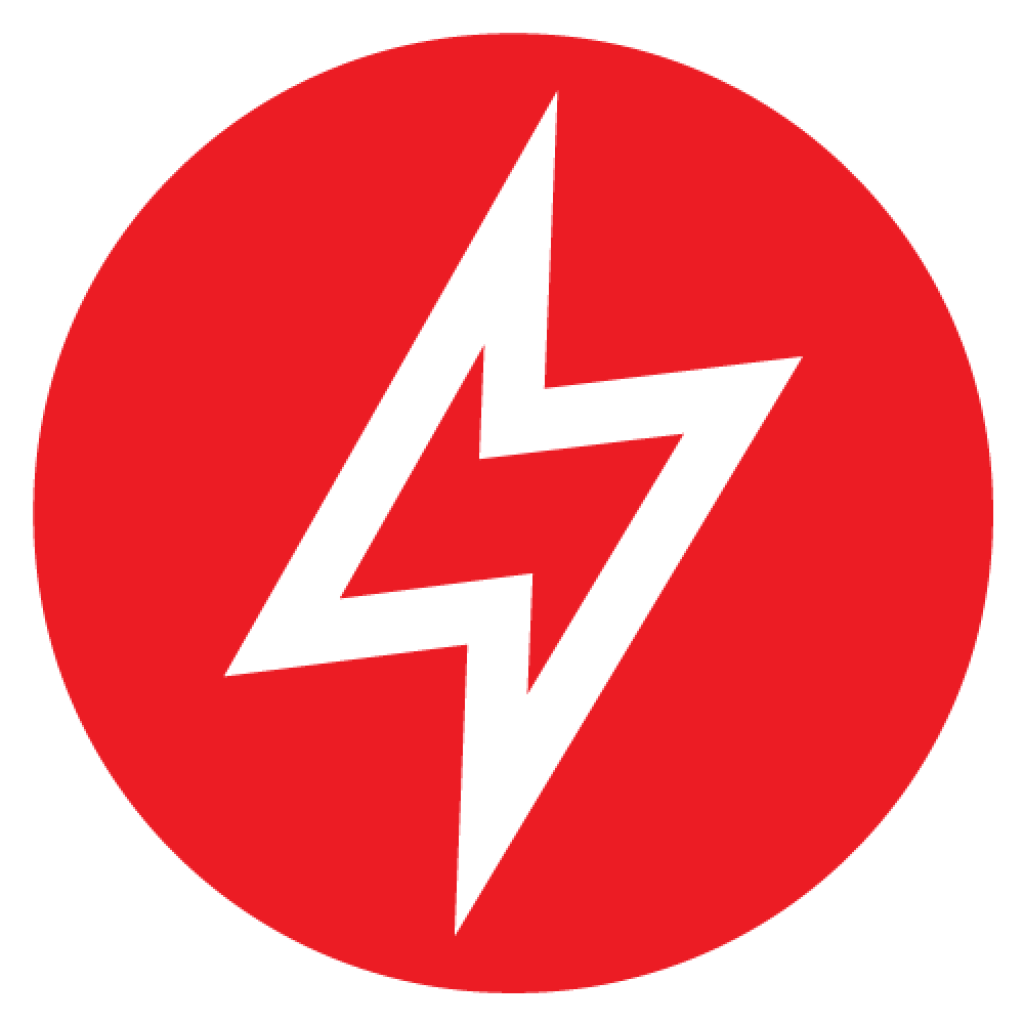 While our energy needs are still growing, higher temperatures put a strain on the grid. What's more, 97% of our electricity generation depends on water, which is increasingly in shortage. More frequent natural disasters also causes blackouts and damages energy infrastructure.

Climate change means a drop in food production and a rise in their prices. Farmers have an enormous challenge to adapt their crops and livestock to the new climate.

Our homes are vulnerable to a changing climate. Higher temperatures, more wind, more rain, rising seas, sinking cities — we need to think about how to adapt our homes so that they protect us instead of endangering us. 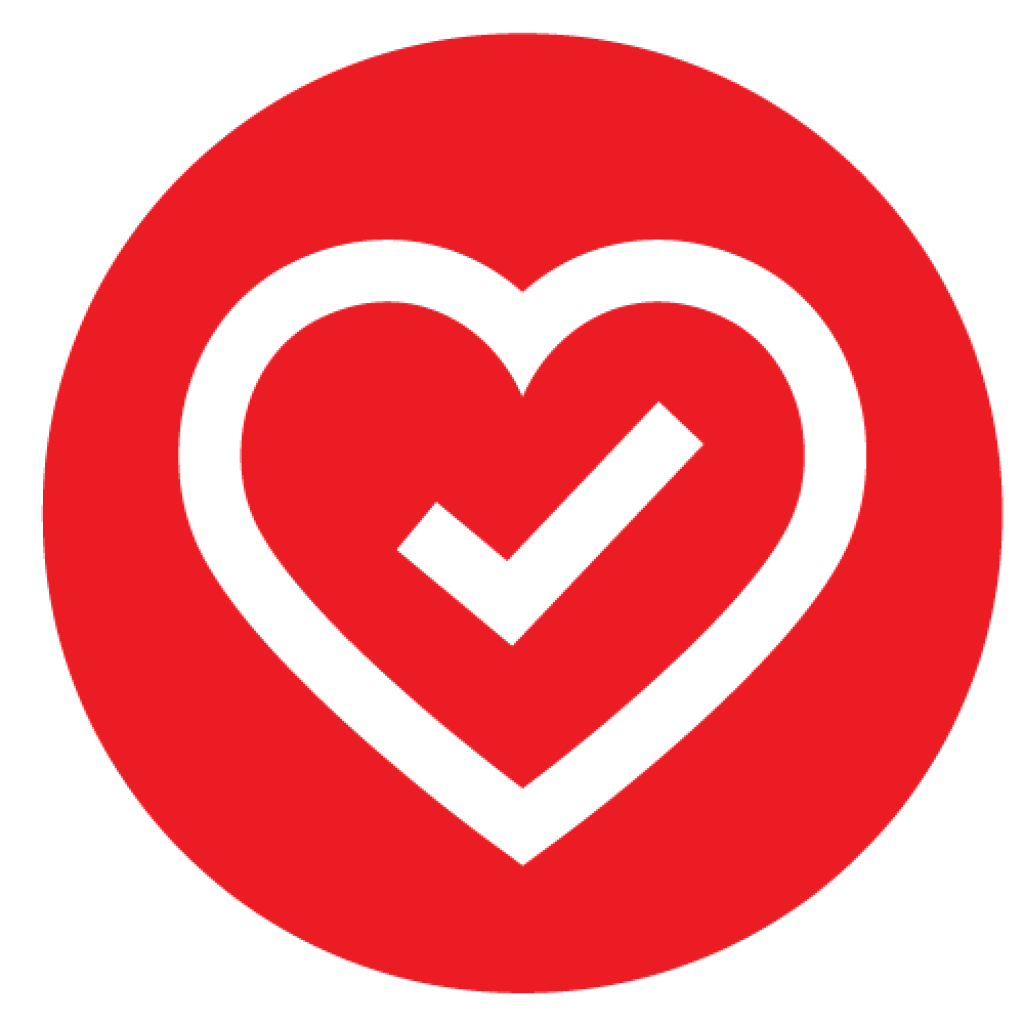 This is what the challenge is really all about. Extreme temperatures and more frequent natural disasters threaten our survival. Without a supply of the four essentials — water, food, housing, energy — our health will suffer.

The consequences of climate change are not evenly distributed around the globe. Unfortunately, the poorest and most vulnerable regions — Sub Saharan Africa and South-East Asia — will feel the brunt of it. But that doesn’t mean that other regions are “safe”. We provide a continental overview of the possible consequences here.

Of course, we encourage you to do your own research on the intended location of your project. What are the key risks and opportunities of that particular region? Where can you make the biggest impact?

WHAT CAN DESIGN DO TO INSPIRE PEOPLE IN [location] TO ADOPT MORE RESILIENT FORMS OF HOUSING?

Climate change will cause fresh water shortages, sometimes due to insufficient rainfall, and sometimes due to a breakdown of centralised water utilities. Irresponsible consumption and unfair distribution in these circumstances leads to other consequences such as illness, death and conflict.

Create and deliver stories that build on real-life personal stories to educate people on the impact of their water consumption. This could involve empowering them to store their own water. Consider leveraging indigenous, traditional and local knowledge to prioritise water consumption where it is needed, or leveraging existing technologies and methods for managing water.

Design stories to help people imagine new ways of living amidst climate change. Designers are powerful storytellers. This communication skill is much needed to educate people about and help them imagine the changes they need to make in their lives to adapt to shortages or disasters caused by climate change.

Climate change is all about water: either too little of it, with droughts, or too much of it, with rising sea levels, floods, intense rainfall and storms. The distribution of water on the planet is going to change, and that’s why water will become the next oil.

Asia is suffering from increasingly frequent and intense droughts and floods, while higher temperatures are already pushing the limits of human tolerance during summer, and may eventually cause some areas to become uninhabitable. Heatwaves in dry regions are already causing water and food shortages. More than 2.2 billion people in the Asia Pacific region rely on agriculture for their livelihoods, but production cannot catch up with the population increase in the region. Increased flooding is another major consequence: 97 percent of the 2.3 billion people affected by flooding between 1995-2015 lived in Asia. Rising seas are expected to cause flooding in coastal areas and on islands, while increased rainfall will cause floods in river basins and urban areas.
Download briefings document
Submit a project

Or generate a new brief