About What Design Can Do 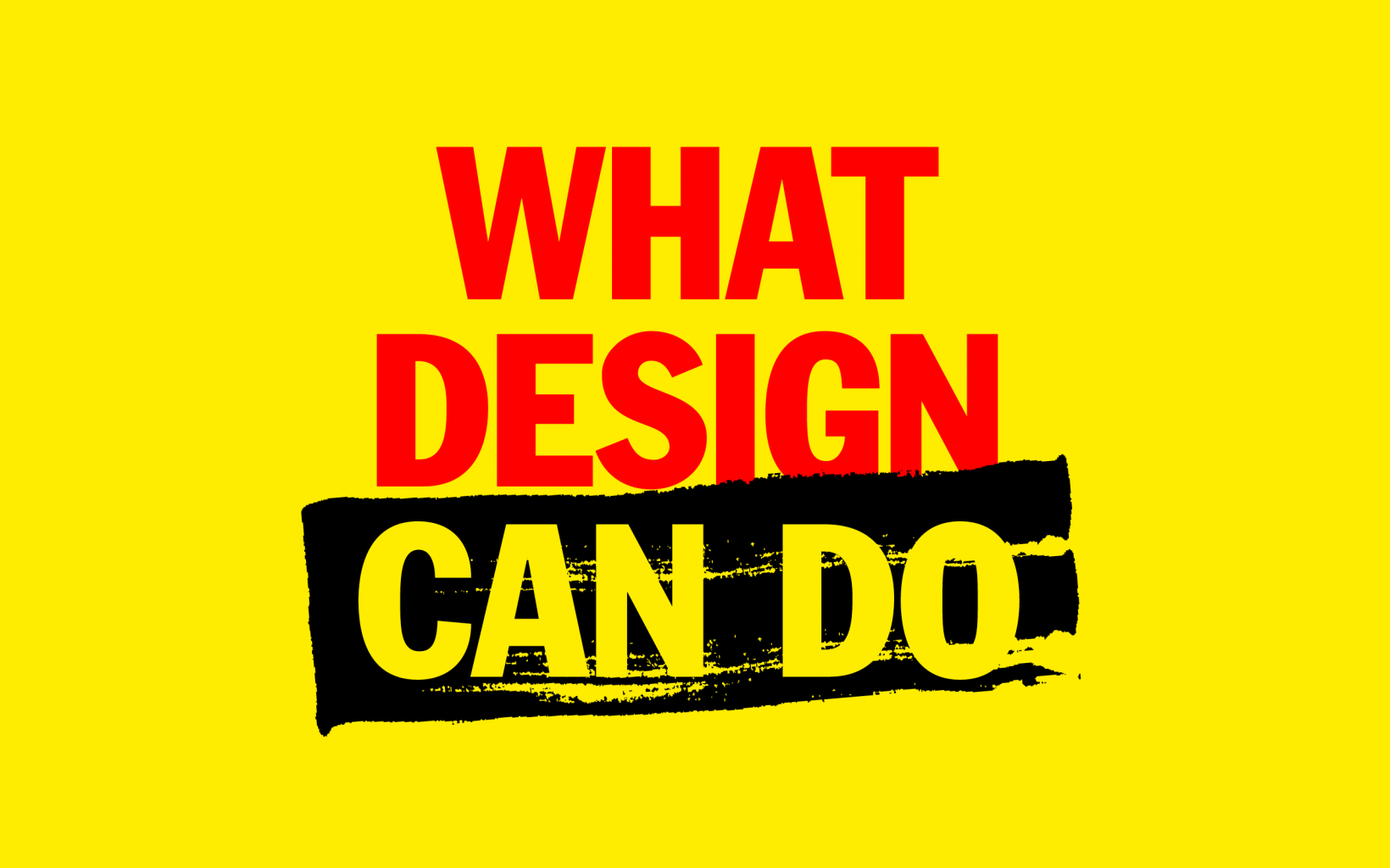 DESIGN AS A TOOL FOR CHANGE

What Design Can Do (WDCD) is a platform for the advancement of design as a tool for social change. Since its inception in 2011, WDCD has undertaken numerous activities to promote the role of designers in addressing the world’s most pressing societal and environmental issues. It has done so by showcasing best practices, raising discussions and facilitating collaboration between disciplines. WDCD calls on designers to take responsibility and consider how their work can impact society.

So far WDCD has hosted six very successful conferences in Amsterdam, and two conferences in São Paulo, Brazil. With its print publications, website, blog and social media, WDCD reaches an international community of engaged designers and creatives. For the next two years, the WDCD programme will centre entirely on Climate Change. We kick off with the ambitious global creative competition: The Climate Action Challenge. 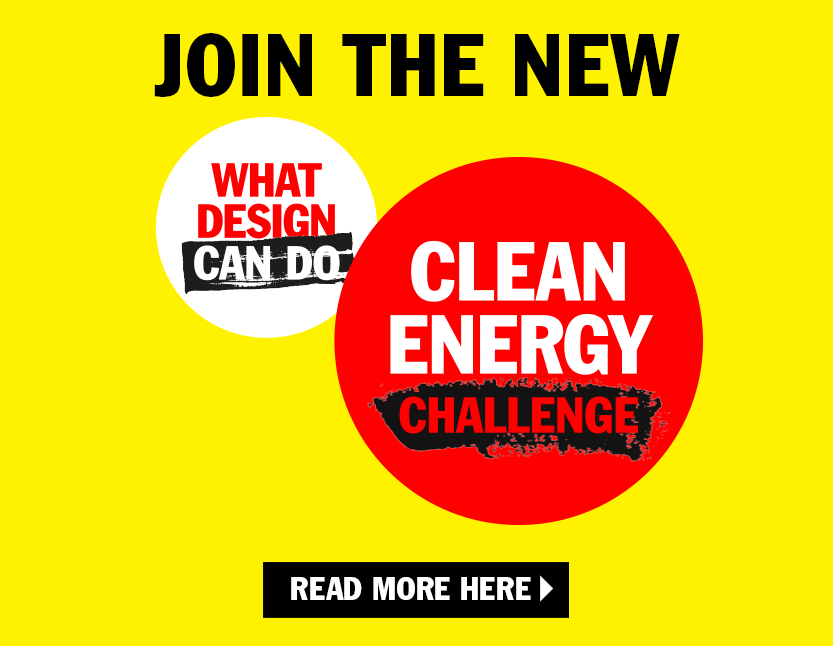