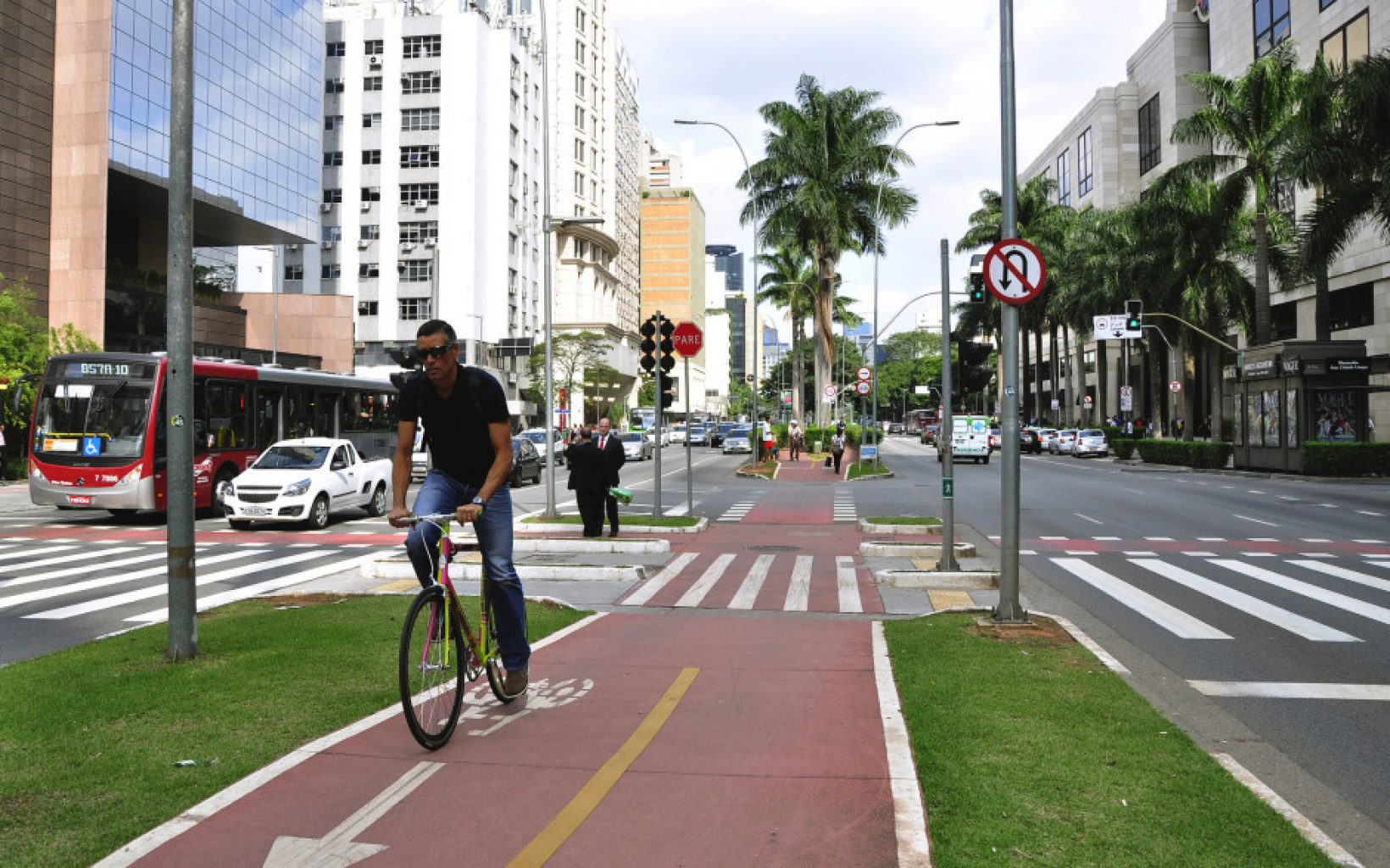 ‘It is time that we step out of the climate bubble of endless talking about climate change. It’s time to move from words to deeds,’ says Ana Toni, Chair of the Board of Greenpeace International. Toni is a campaigner with a positive mind. ‘For many years, renewable energy was seen as the wish of a little group of environmentalists’, she said some time ago. ‘But now we look at health issues, resilience, climate change, pollution; there are many reasons why we need to go to renewables. It now has become part of a discussion concerning the whole of society and that is why I’m optimistic.”

Brazilian-born Ana Toni is a non-profit director, consultant, and grant maker. She is a partner in the consulting company Public Interest Management. She served as the first Executive Director of ActionAid Brazil, and was the Ford Foundation’s representative in Brazil in the 2000s.

Toni studied Economic and Social Studies at Swansea University, and earned a master’s degree in Politics of the World Economy at the London School of Economics. In 1993 she joined Greenpeace, as the International Head of the political unit in Amsterdam, and later as senior advisor to Greenpeace Germany. From 2000 to 2003 she served as Board member of Greenpeace Brazil and in 2011 she was appointed Chair of the international board. 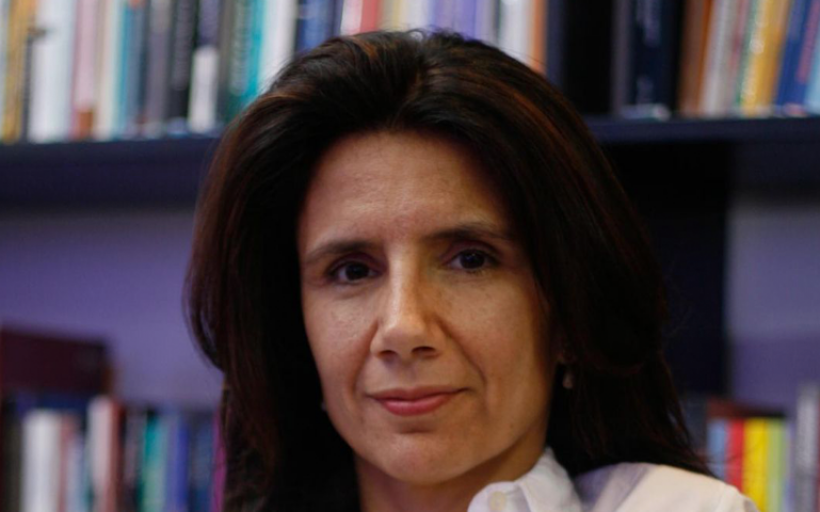