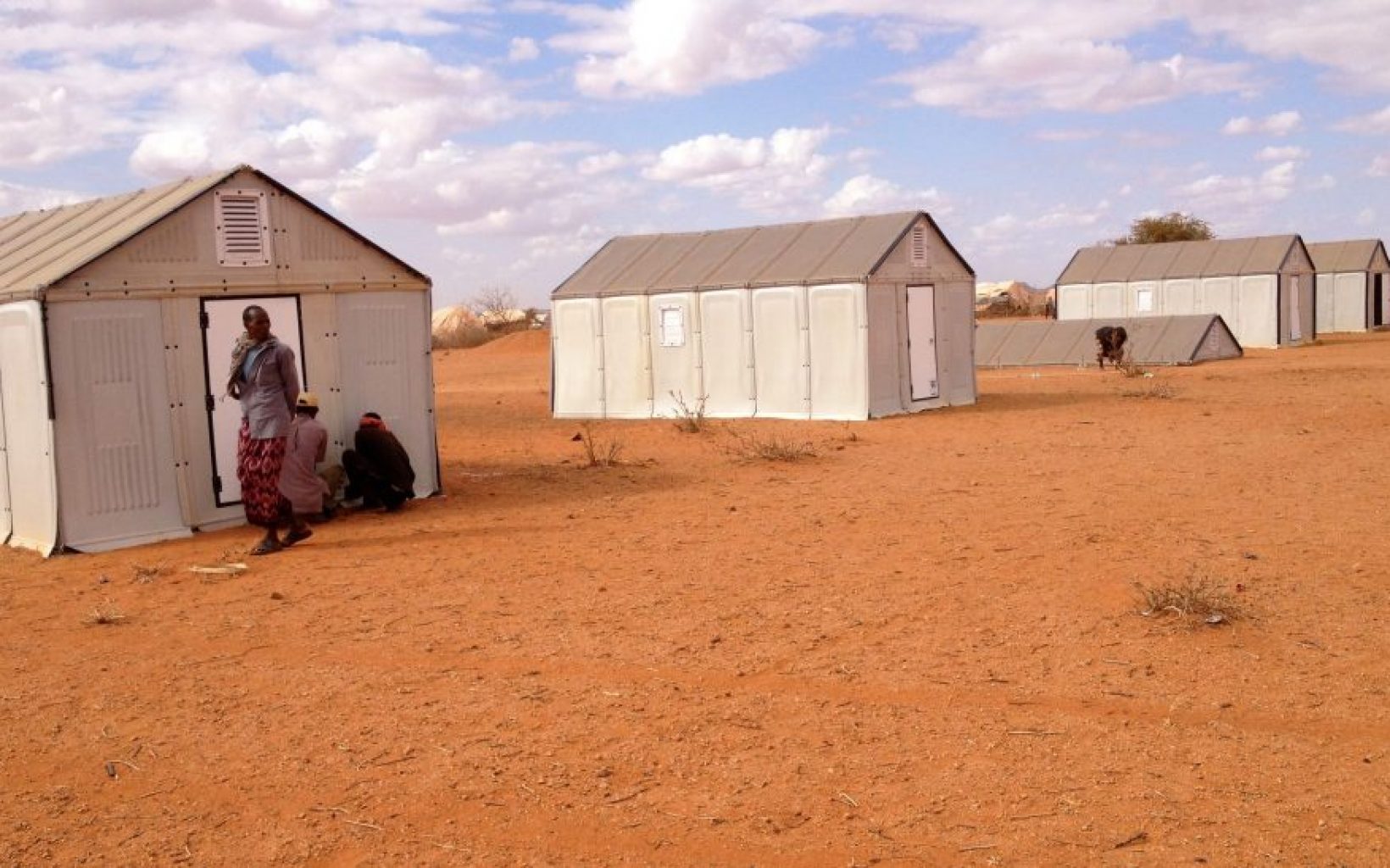 Elizabeth McKeon is Head of Strategy at IKEA Foundation. She holds a Bachelor Degree in Russian language from Georgetown University in Washington and a Master’s Degree Public Policy from Harvard University’s John F. Kennedy School of Government. Before she started working for IKEA Foundation in 2014, Elizabeth McKeon was a director at the Ford Foundation that supports visionary leaders and organizations on the frontlines of social change worldwide. Prior to that she worked at the MacArthur Foundation, an NGO supporting creative people and effective institutions committed to building a more just, verdant, and peaceful world. Earlier McKeon also worked for The United States Agency for International Development (USAID). 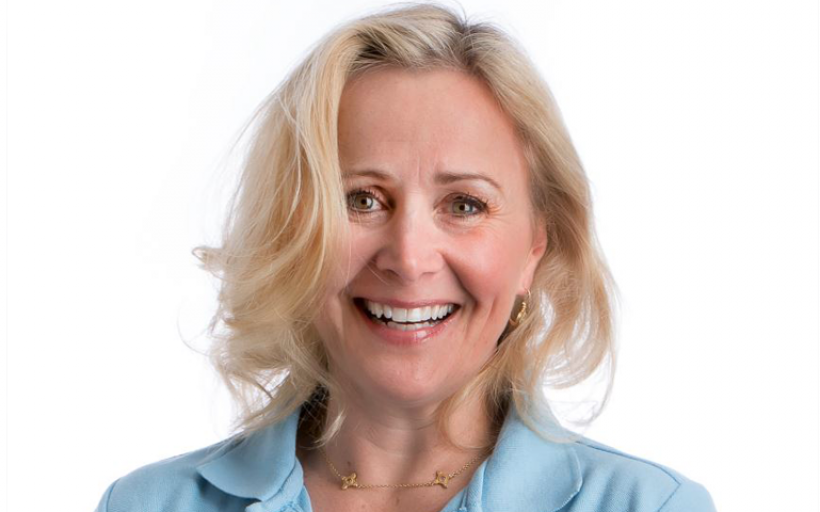