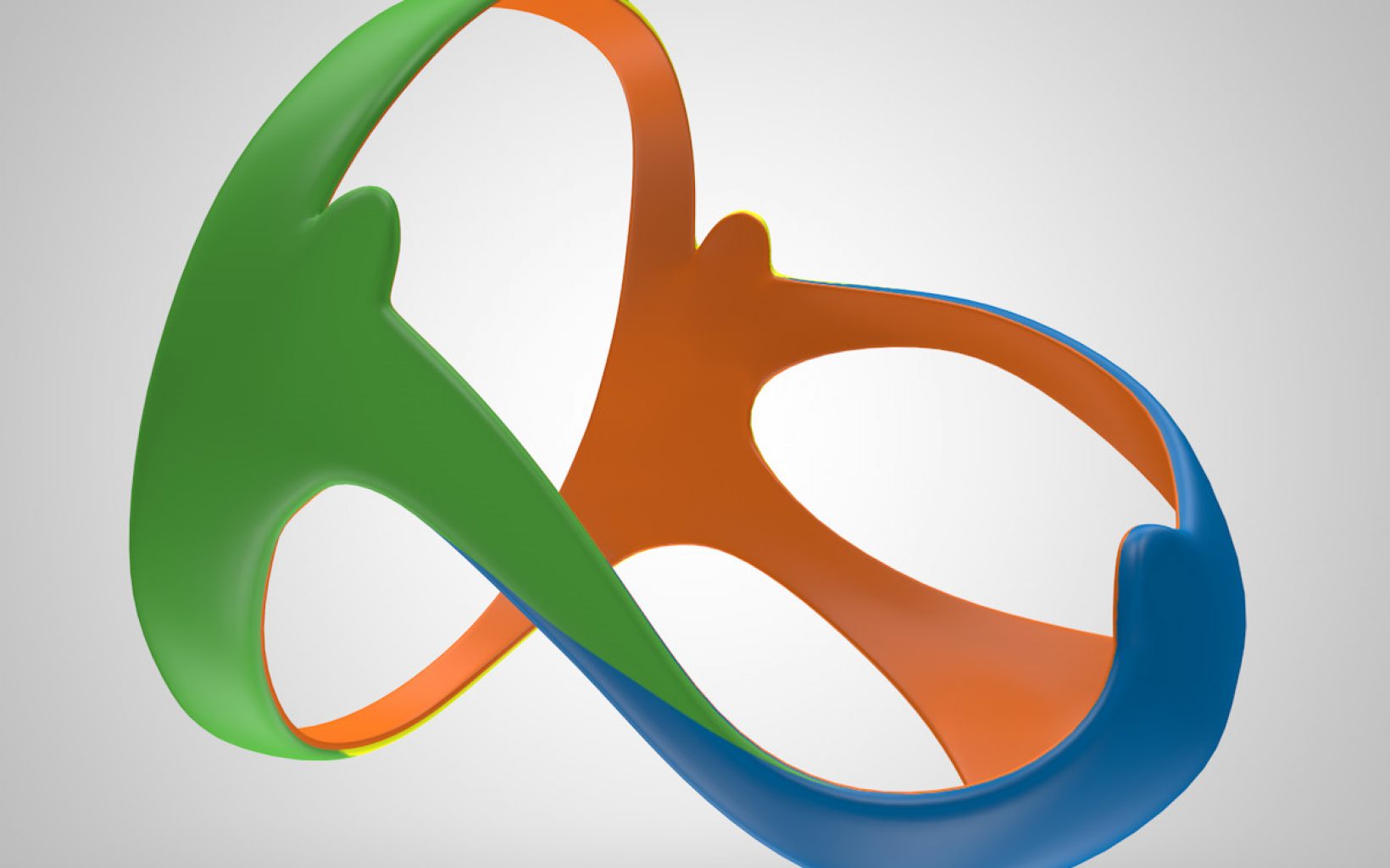 The co-founder and CEO of strategic design consultancy Tátil has been interested in biomimicry since he was in university. ‘The way of learning design, and the design principles themselves opposed those that I could see in nature; and so I changed my creative approach at design to mimic nature in order to realize solutions to human problems,’ he says.

For more than 25 years Tátil uses design to create sustainable connections between people and major brands, such as Coca-Cola, P&G, Philips and TIM. Gelli’s latest achievement was designing the Rio 2016 Olympic and Paralympic Games brands and Creative Director of Paralympic Opening and Closing Ceremony Rio 2016.

In 2014, Gelli was included in Fast Company’s ranking of the 100 Most Creative in the world, while his company was included in the Top 10 Most Innovative in South America. In the same year, Brazilian magazine Época named him one of the 50 Most Influential Brazilians. For the last 15 years, Gelli also has been a university professor in the fields of Ecodesign and Biomimicry. 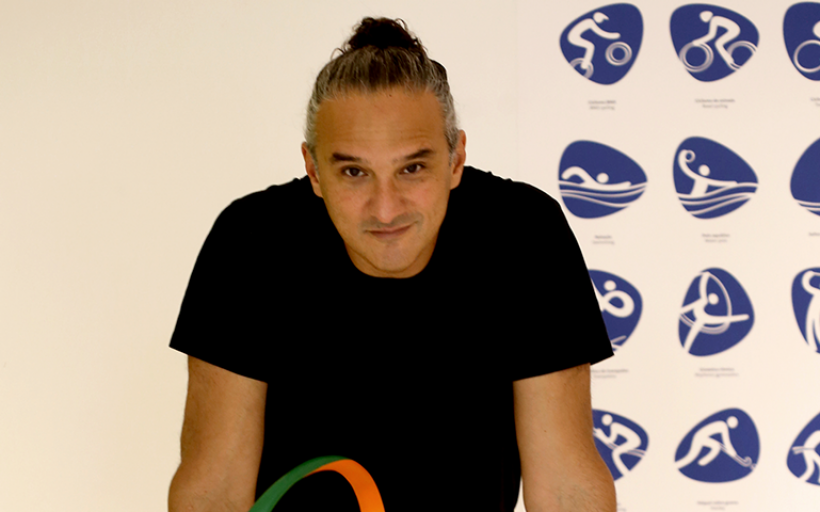