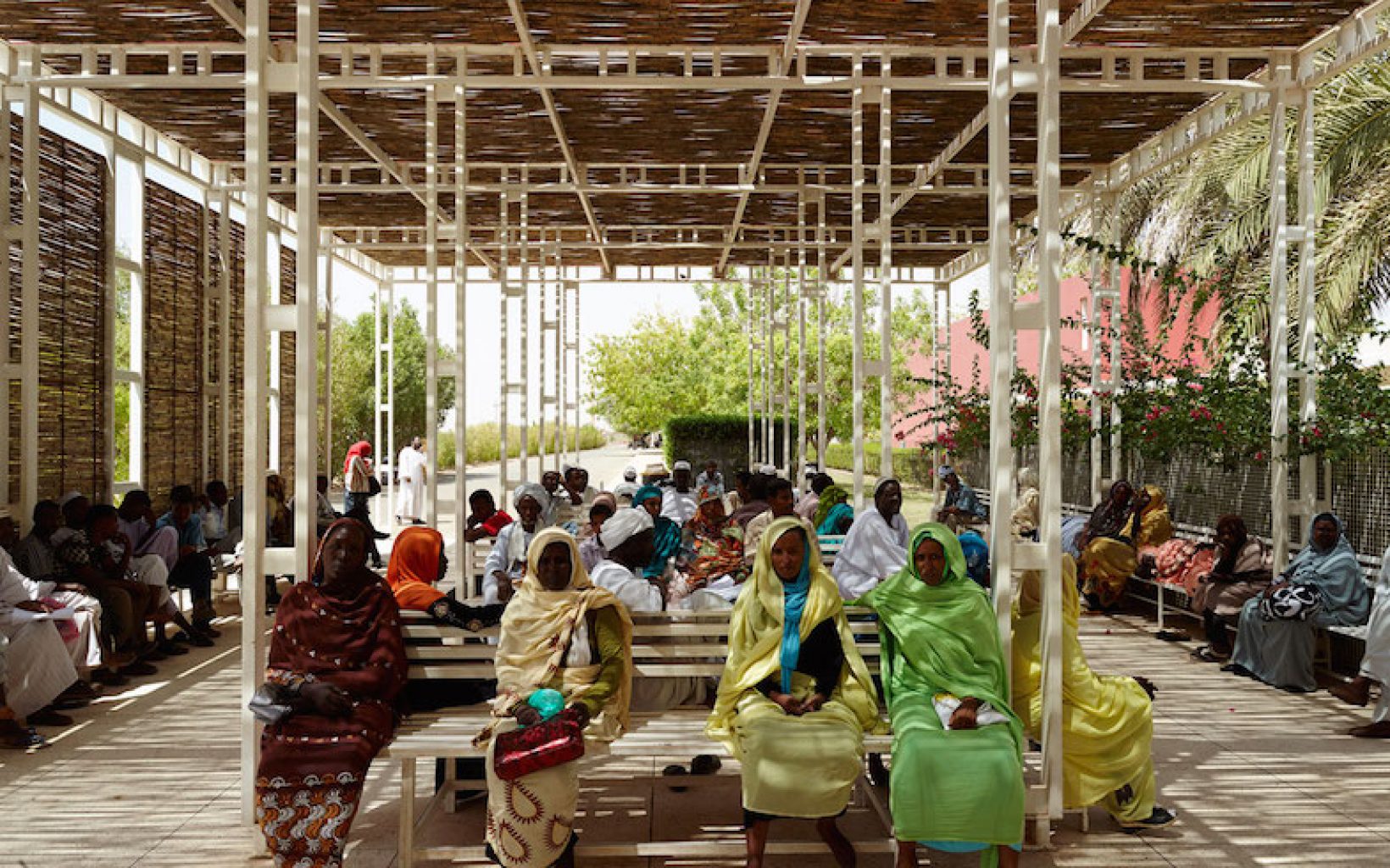 As Executive Director of the Autodesk Foundation, Joe Speicher is pioneering a new model of philanthropy. Launched in 2014, the Autodesk Foundation is the first of its kind to invest exclusively on initiatives using design for impact. Since then, they’ve been known for their innovative and forward-thinking approach. ‘While so many other organizations are reluctant to make bets on what’s new, we try to imbue our work with the ethos of risk taking. Making bigger and better bets is the key to a brighter future for both people and planet,’ says Speicher.

Under Speicher’s leadership, the Autodesk Foundation has grown to support more than 30 projects tackling some of the world’s most pressing social and environmental challenges. Next to financial aid, grantees are also provided with valuable technological expertise, networking and intellectual capital. ‘We are piloting and testing a large number of initiatives to help them deliver on impact. Some of these will yield great results, some will be retired – but we will continue to test and experiment to help designers and engineers focus their considerable talents toward designing the future we need to see.’

Prior to joining Autodesk, Speicher was on the founding team of Living Goods, where he spent six years leading operations for the global health organization. He began his career in the banking and finance sector, working with Deutsche Bank and Cambridge Associates. He then spent three years in the Peace Corps in the Philippines and has worked as a consultant for the Economist Intelligence Unit, the World Bank and Google.org. 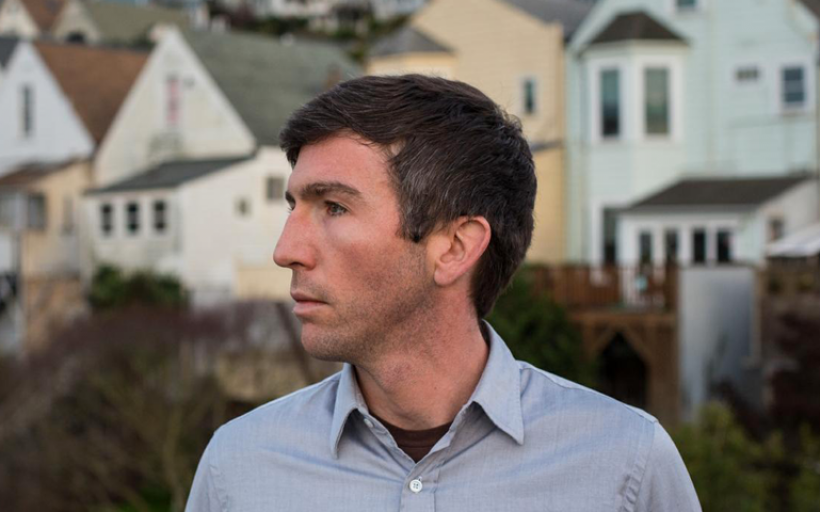