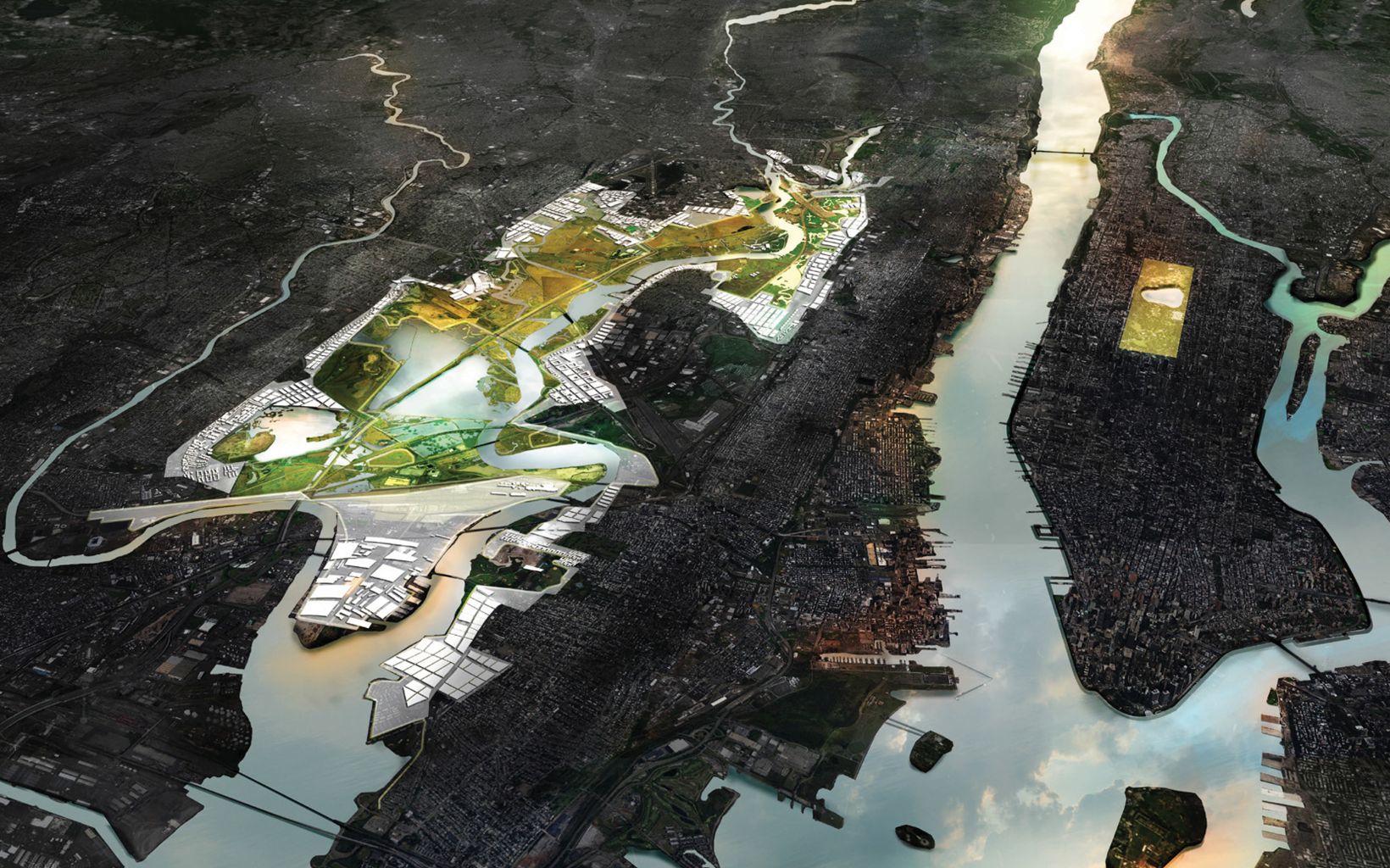 ‘In the hybrid of urban development and blue infrastructure we feel at home,’ says Kristian Koreman co-founder together with Elma van Boxel of the architectural firm ZUS [Zones Urbaines Sensibles] in Rotterdam, the Netherlands. The firm works on solicited and unsolicited designs and research studies in the field of architecture, urbanism and landscape design.

Koreman and Van Boxel met at IAH Larenstein, and international school for agriculture in the Netherlands. Koreman also studied philosophy at the Erasmus University of Rotterdam. ‘Basically, we want to realise long term public structures in a world of withdrawing government bodies and growing market forces,’ Koreman says.

ZUS, already awarded the Maaskant Prize for Young Architects in 2007, received lots of attention and more awards with their Luchtsingel project, a 350-meter span wooden pedestrian bridge that reconnected separate neighbourhoods in Rotterdam and that was entirely crowd funded.

Based on a project involving the construction of artificial dunes currently under development in one of the Netherland’s polders, ZUS proposes to strengthen the lower parts of the Netherlands with more artificial dunes in future. Other key projects the firm is working on are the world’s largest sea lock in IJmuiden, and Hoogwatergeul Veessen (inland delta works). Recently, ZUS together with MIT and Urbanisten were selected in the Rebuild by Design Project in the U.S. to execute their New Meadowlands proposal. This project transforms the Meadowlands basin in New Jersey to address a wide spectrum of risks, while providing civic amenities and creating opportunities for redevelopment. 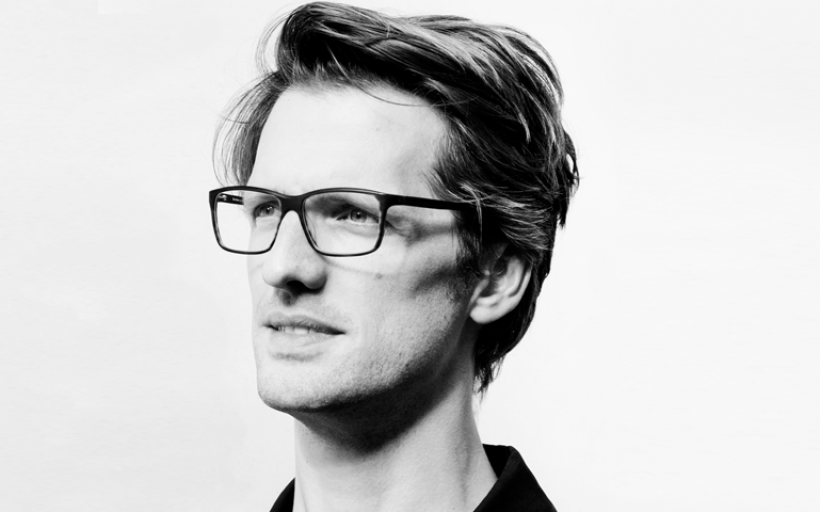