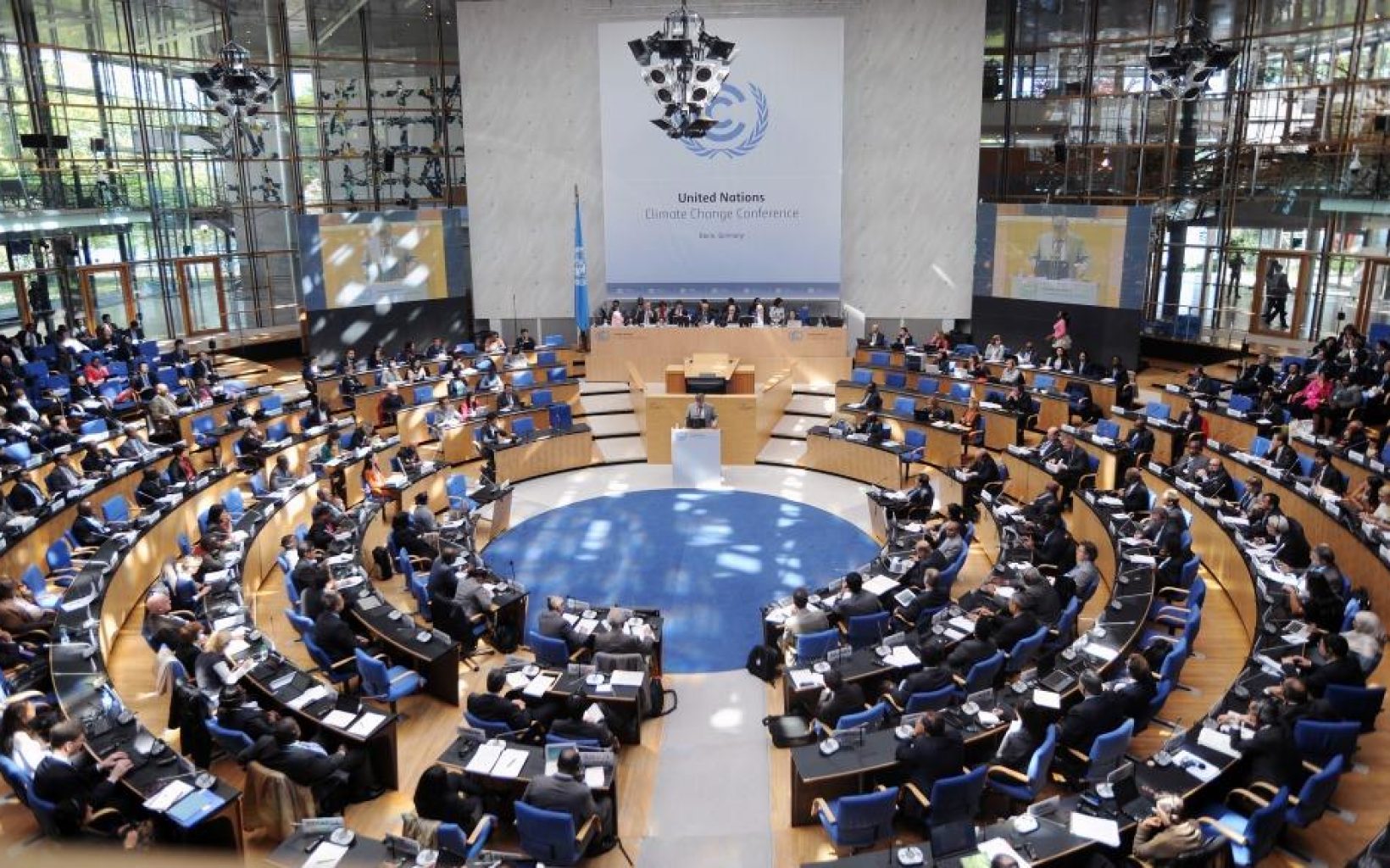 ‘We need to start with – or to accelerate as much as possible – the implementation on the ground. So we need to do actions in the area of transport, housing, and the energy sector. We need to start getting to very specific plans and programmes, and very specific investment plans as well.’ After all the talking, it’s time to roll up our sleeves says Patricia Espinosa who as head of the United Nations Framework Convention on Climate Change (UNFCCC) oversees the implementation of the 2015 Paris Agreement.

The Mexican politician and former ambassador for Mexico to Germany and Austria, was appointed UNFCCC Executive Secretary in May 2016. With a diploma in International Law from the Graduate Institute of International and Development Studies in Switzerland, Espinosa entered the Mexican Foreign Service in 1981. She first served at the Mexican delegation to the United Nations in Geneva, and later in New York.

In 2000 Espinosa was appointed Ambassador in Germany. After fulfilling the same post in Austria, she was called back to Mexico in 2006 to join President Felipe Calderéon’s government as Secretary of Foreign Affairs.

‘We are in a very fortunate situation since the Paris Agreement was adopted. We have now seen a really long list of countries ratifying the Agreement,’ Espinosa said in March. ‘That means political support at the highest level is there; and not only that but also businesses, groups of civil society, scientists – everybody continues to be very active and engaged with the agenda that arrives from the Paris Agreement.’

Given the potential impact of the outcome of the WDCD Climate Action Challenge, Espinosa readily accepted the invitation to be part of the international jury that will determine the winners. 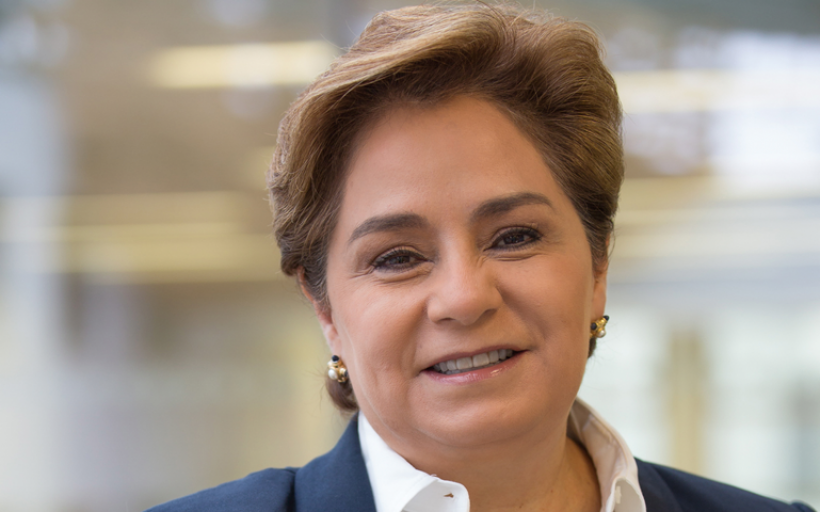