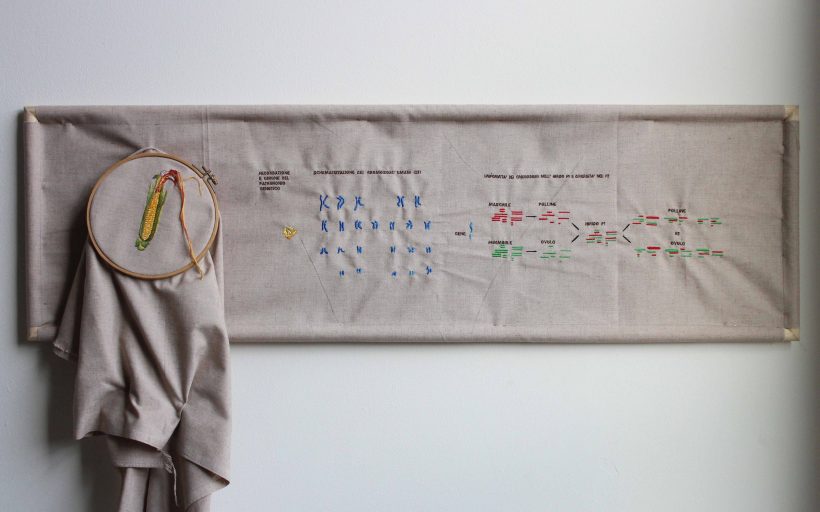 Using artifacts as dialogue tools to bridge the gap between scientists and farmers, we work on a system for "vernacular innovation" based on participated plant breeding.

Rural lands, opposed to Urban areas, are becoming more and more dependent and poor of resources, people and knowledge; this social shift allow those same areas to be exploited for extractive economies, even agriculture became a form of technological exploitation of the land rather than a tool to safeguard the environment, a mutual exchange between humans and other living entities.

We aim to question the actual situation in which those who inhabit the land are excluded from the technological innovation and to create a common ground for alternatives.

Tools currently used to interpret and mould natural environment have detached us from its very functioning. The countryside, that in the common imagery represents abundance, is stricken with such poverty that it can keep producing only if it is constantly filled with resources – material, chemical, genetic, normative resources – derived from the urban/industrial space.

We involve communities through their crafting skills creating their own language with embroidery ( in the case of the pilot project). In dialogue with researchers, they could appropriate and interpret their reality through scientific and technical understanding. The speculative thought of a future based on genetic innovations confronts with the people at the end of the production-chain, multiplying perspectives and offering other solutions.
Through an interaction with those people who still hold the knowledge of a different culture, a more and more marginal one, in which we can trace the roots of our culture as well as the possibility of a different one.

We developed a participatory system by making use of seed banks and local crafts to establish a new autonomy for the rural societies, re-building the knowledge about landraces and creating mixtures of seeds which better adapts to climate changes.

Mapping the functioning of both traditional and industrial systems, we started to outline a third one: a hybrid alternative that makes use of seedbanks (mostly public). Through tools that monitor food quality and a system that certificates the use of local landraces, we imagined a completely different food production, which bypasses many of the current issues of unsustainability and provides a development model for third world countries. 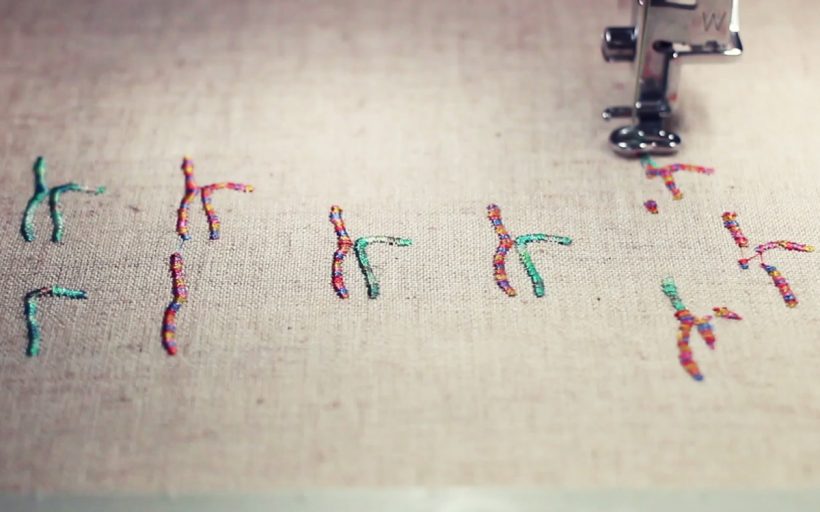 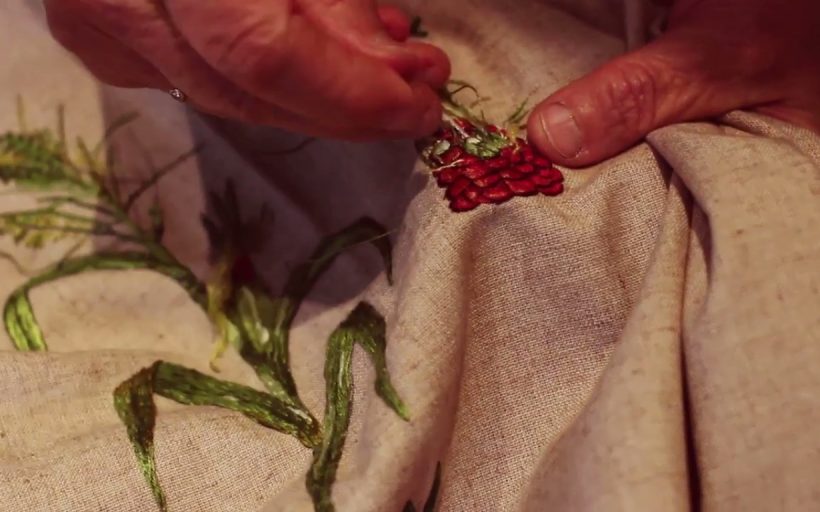 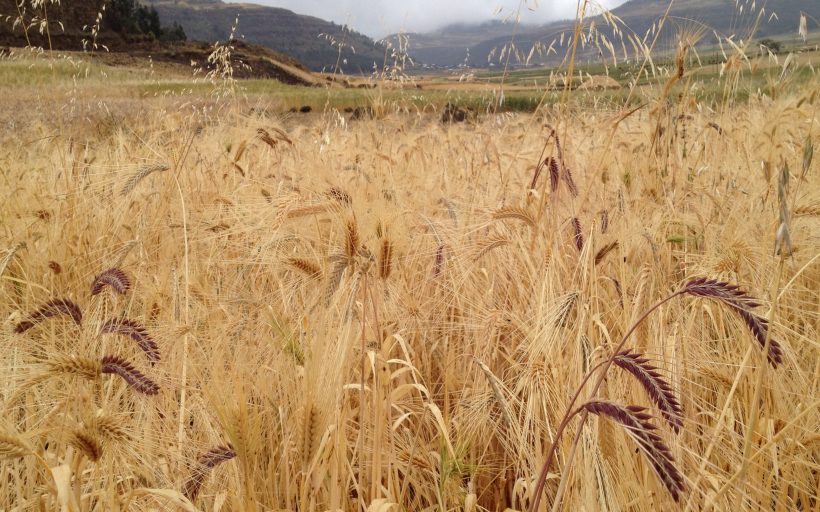 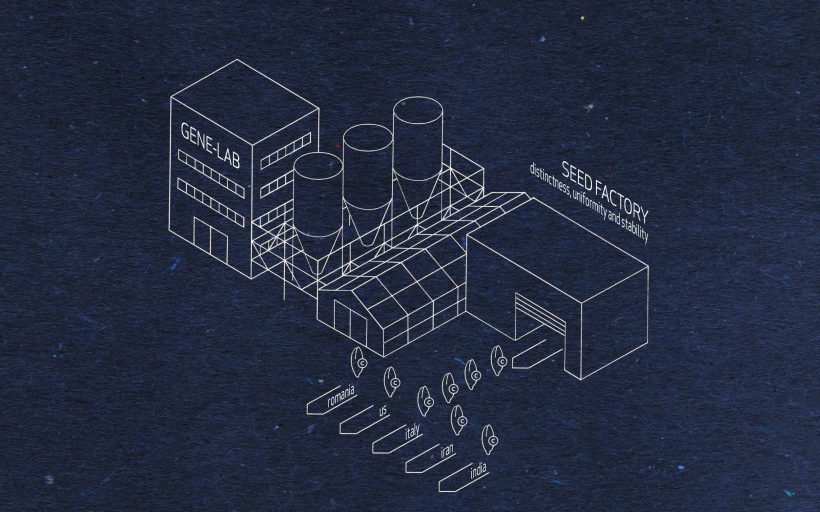 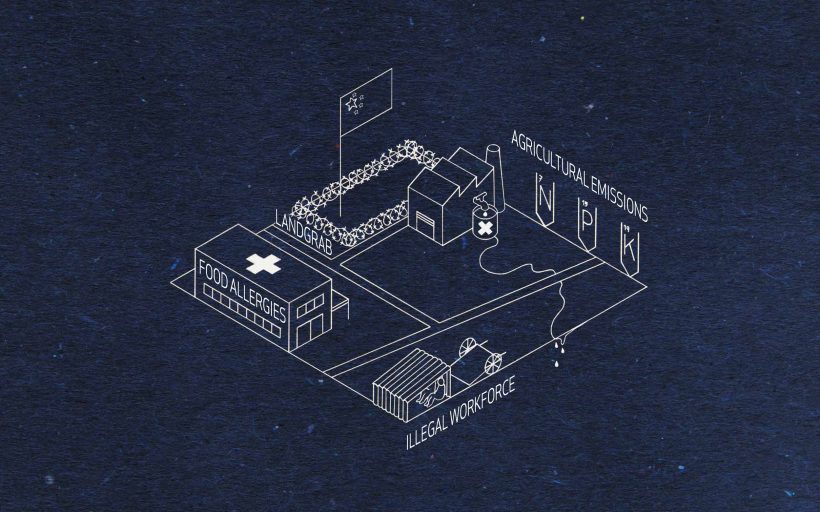 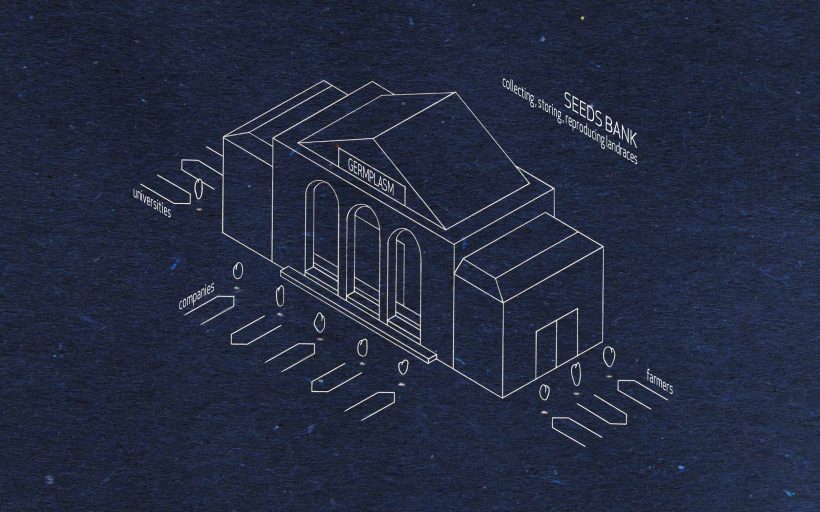 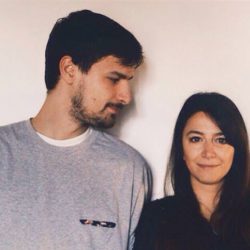 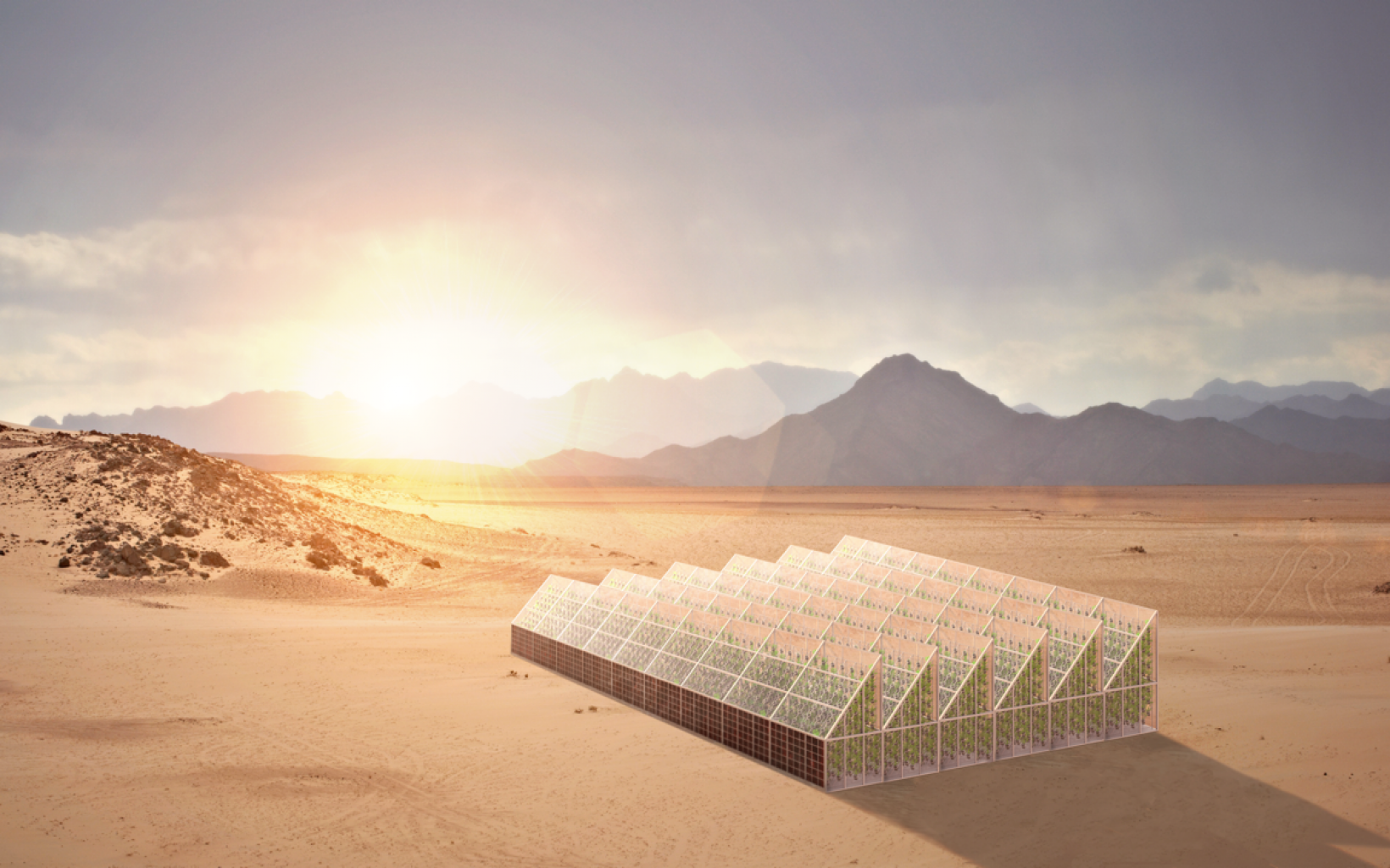