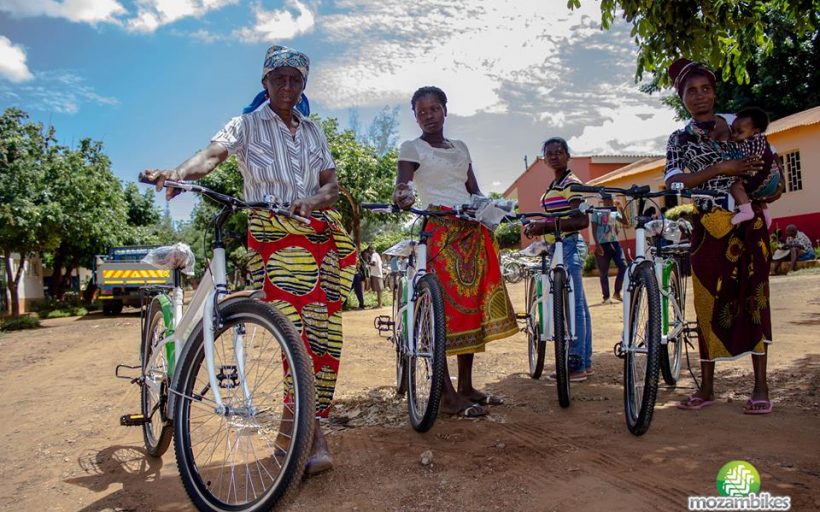 A bicycle! Such a simple answer to the challenges faced by millions of people in Mozambique and around Africa. An affordable and versatile form of transportation that can be tailored to local conditions and easily maintained. But that’s not what we learned from villagers who walk hours to school, farms, jobs, health centers, and water sources. They told us bicycles were poor quality and still too expensive for those who need them.  That’s why we created Mozambikes. An award-winning social enterprise, Mozambikes developed a higher quality, branded bike to ensure mass distribution across various channels. Our branded bicycles channel leverages private and public sectors to enable mobility in rural villages by offering value to partners in branding, marketing, social responsibility and of course, efficient transport. With over 12,000 bicycles on the road, we also attack the urban transport battle to reduce emissions.  We hold safety campaigns, support the cycling community and champion the installation of bike lanes in growing cities. Finally, our model includes a donation arm to offer bicycles to people living on less than $1/day.  Mozambikes has won the SEED Awards, SIDA Innovation Against Poverty, USAID Development Innovation Venture and CTI PFAN’s top climate adaptation / mitigation projects in the continent.  Mozambikes is a true triple bottom line enterprise, where the sale of bicycles improves the environment and changes the lives of users, their families and communities.  Mozambikes seeks systemic change, ONE BIKE AT A TIME. 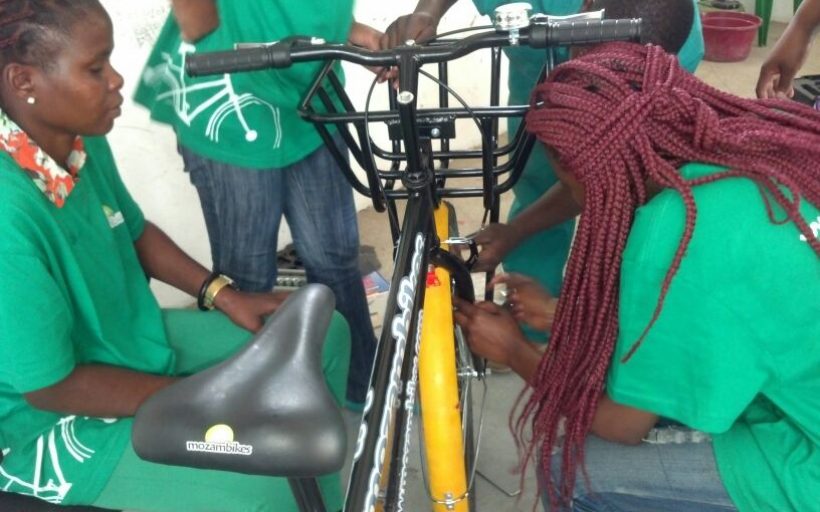 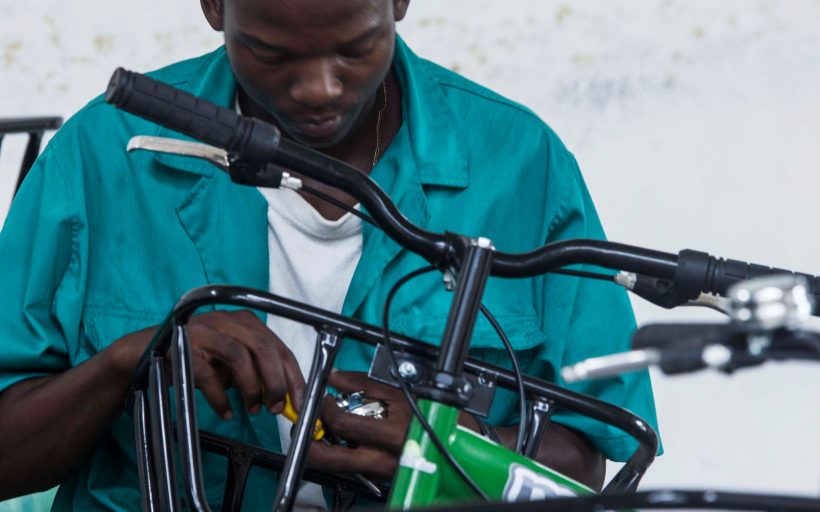 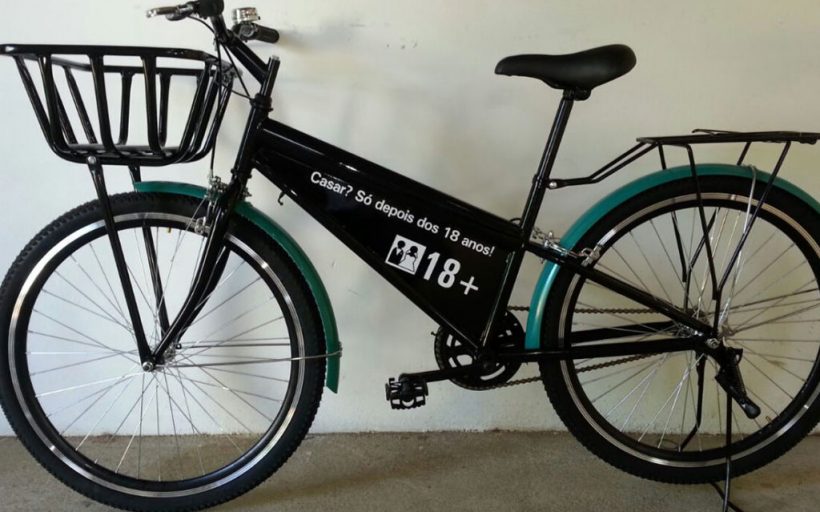 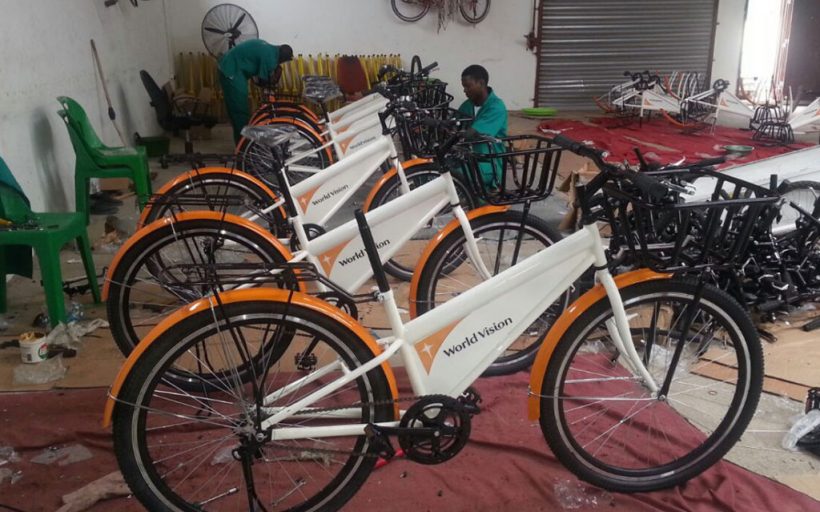 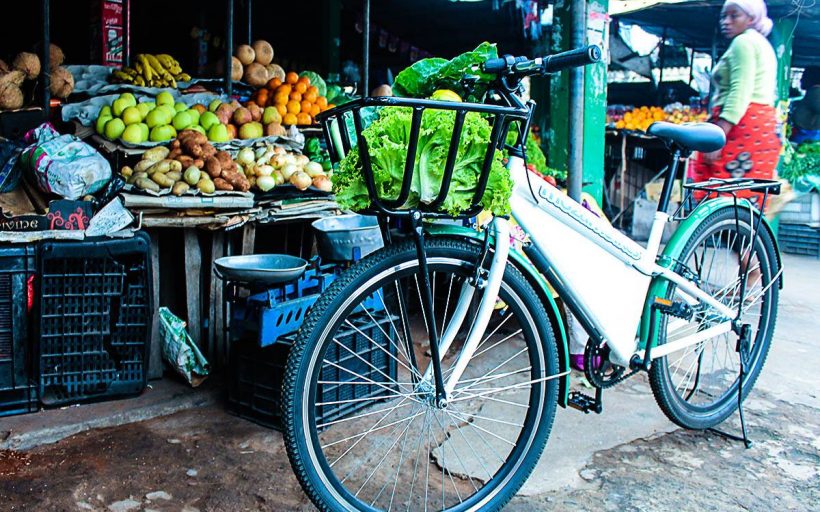 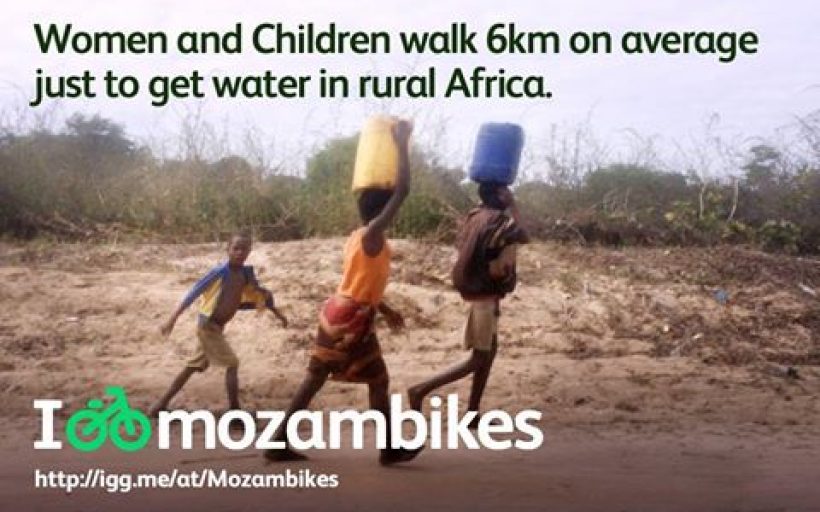 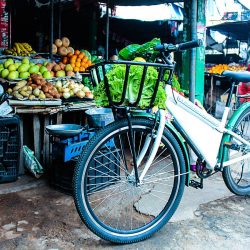