The Change Rangers are the scout troop of the future. The next generation will need new skills to adapt to the changing climate. When they learn them together, everyone benefits.

The Change Rangers give young people the opportunity to reclaim preparedness by teaching gritty, important adaptation techniques in a fun context. Kids are beginning to need entirely new skills (think water purification, growing a sustainable garden, or making new things out of old ones), and The Change Rangers can teach those skills to kids of all backgrounds. This futuristic scout troop gives kids the confidence from an early age to learn about, prepare for and adapt to a changing world.

With smart partnerships, connections to the strong scouting culture that exists around the globe, and a powerful communication framework, The Change Rangers could have a massive impact. In the short term, this idea helps vulnerable people prepare for the effects of climate change, potentially saving many lives. Long term, it catalyzes a major cultural shift around climate and adaptation. By educating and empowering kids from a young age, an entire generation could grow up more prepared to face the problems of our changing planet. 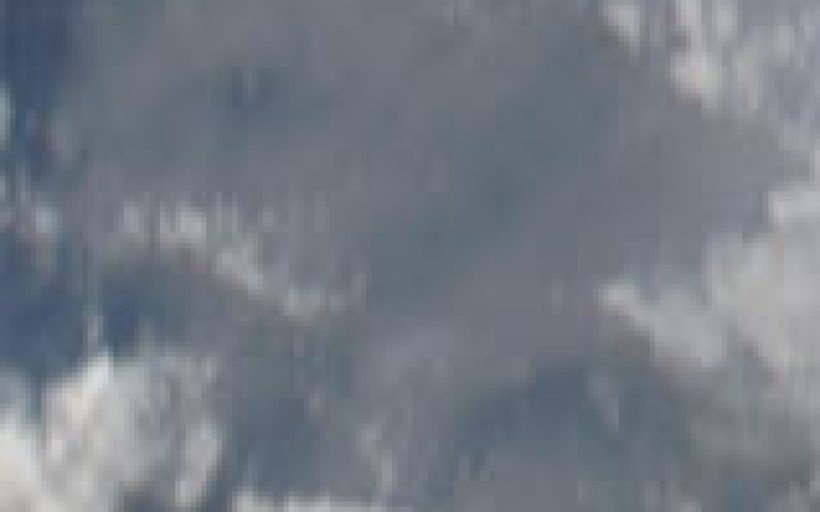 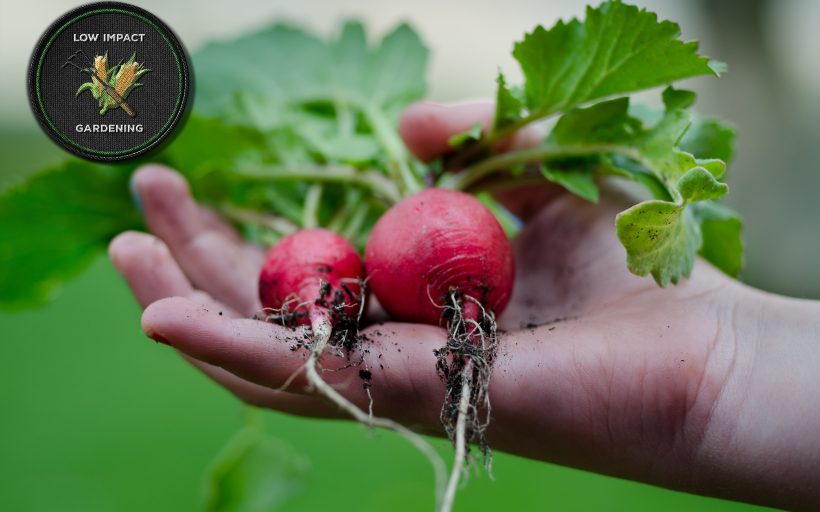 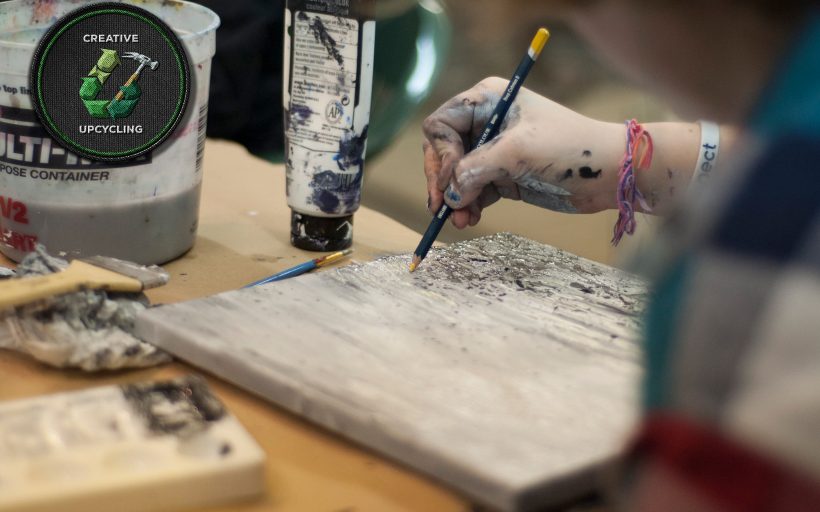 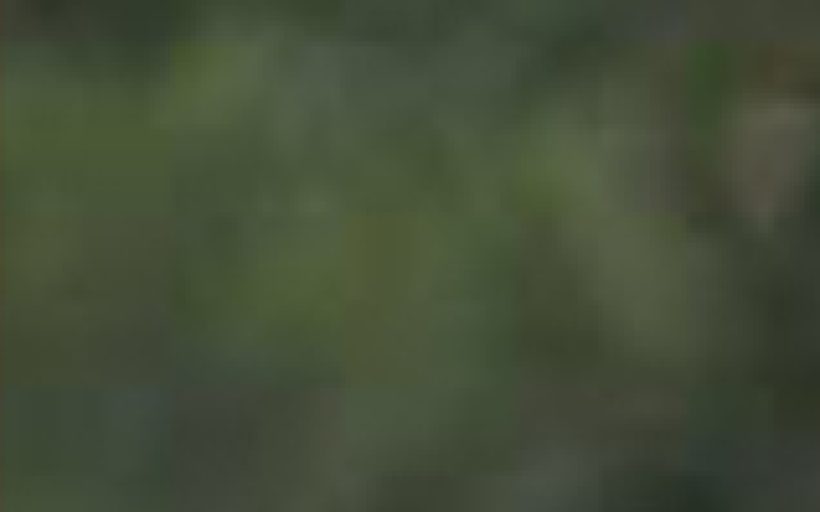 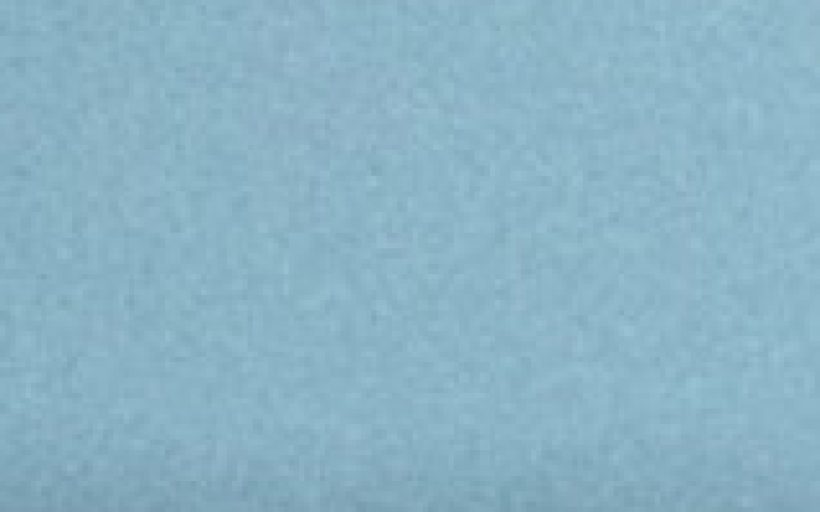 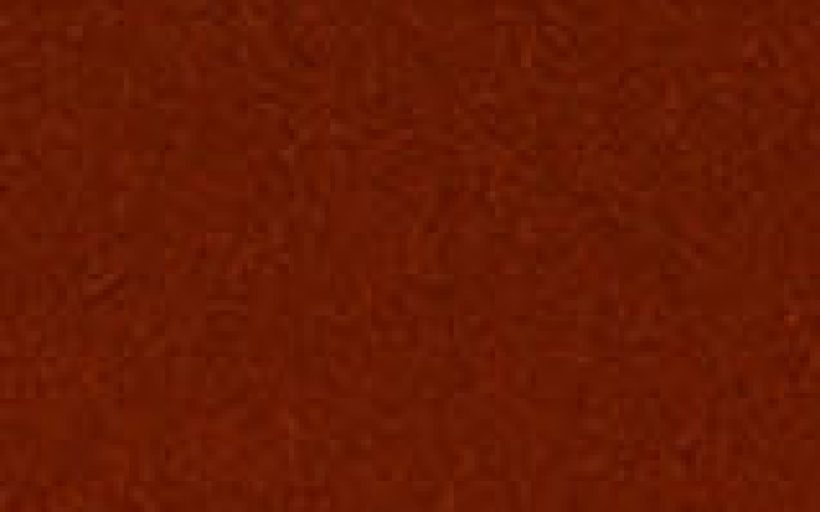 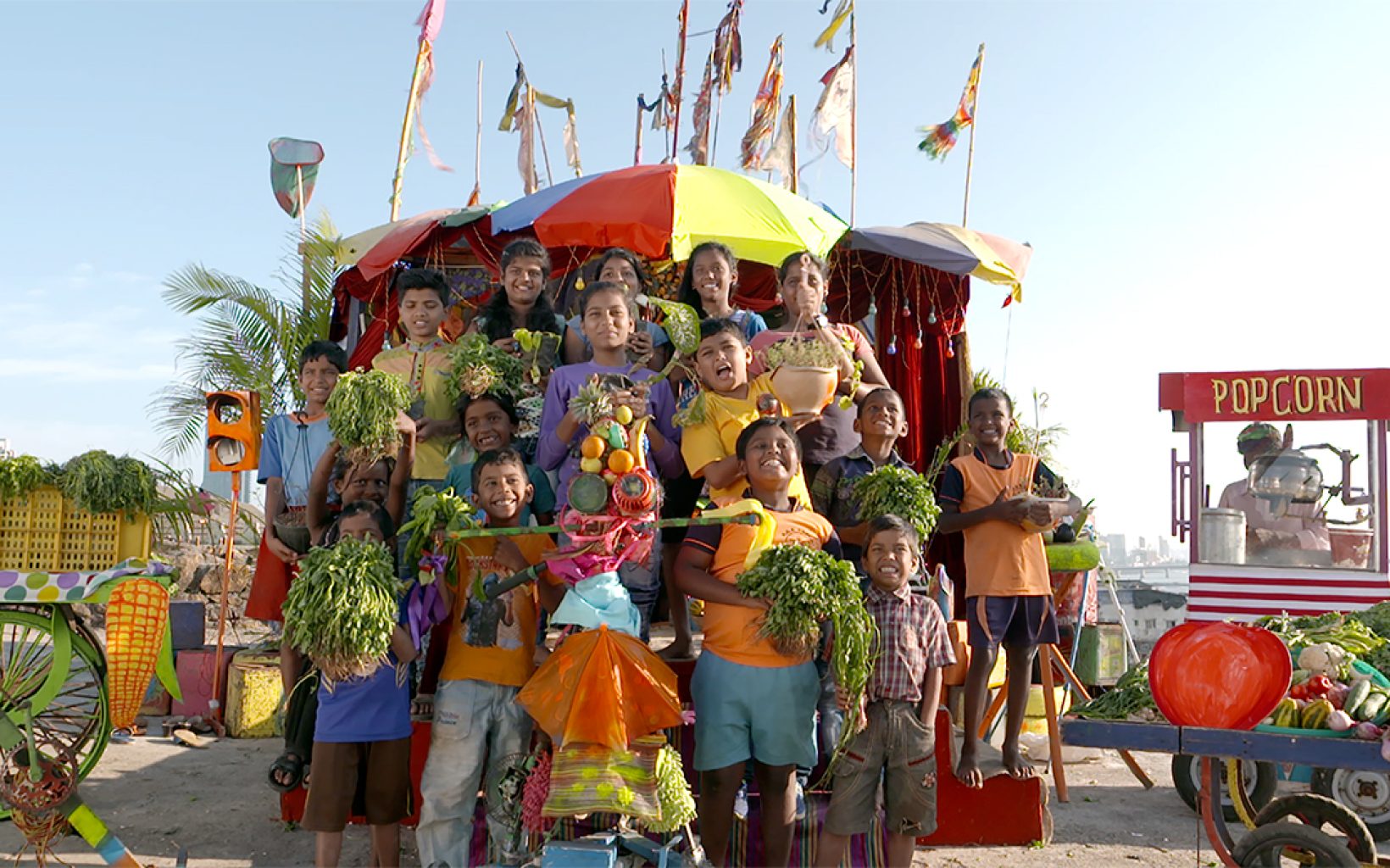 The iThrone: an evaporative, off-grid to...

Our portable evaporative toilet, which vaporizes 95% of daily o