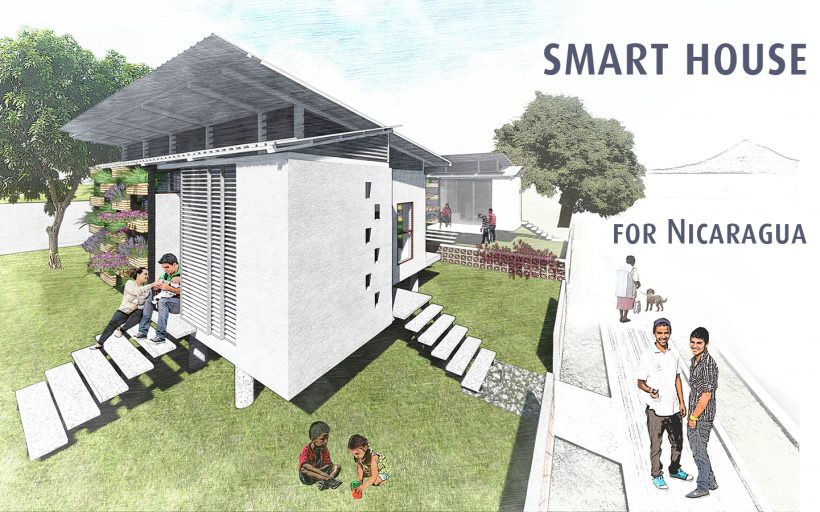 This year, 2017, Nicaragua suffered the consequences of one the worst heat waves in its history.

Nicaragua is located in the middle of the Central American region and happens to be the warmest one as well. Last April the capital, among the northeast side of the country, registered temperatures that reached the 42°C, the highest one in Central America. Besides the heat waves, mosquito plagues as well as floods (with fewer incidences) are also issues of concern. Generally speaking, Nicaraguan buildings aren’t prepared to face these problems in an effective way.

Nicaragua is also the second poorest country in Latin America and suffers from a very serious housing deficit. Unfortunately, the affordable housing options are mainly of generic designs that doesn’t allow fighting the high temperatures.

As a solution to this we have designed a house model that bases upon the national regulations of Affordable Housing, incorporating passive solutions to these environmental problems. Also, the constructive system is based in a standard module, allowing it to be developed with most of the approved and available constructive systems in the country.

The wind blows in a constant northeast direction that doesn’t vary to much throughout the year. This allows us to build our model in such a way that can make air circulation efficient. We are also aiming for water collecting systems. In addition, we will use local plants that naturally keep the mosquitoes away as part of our design. 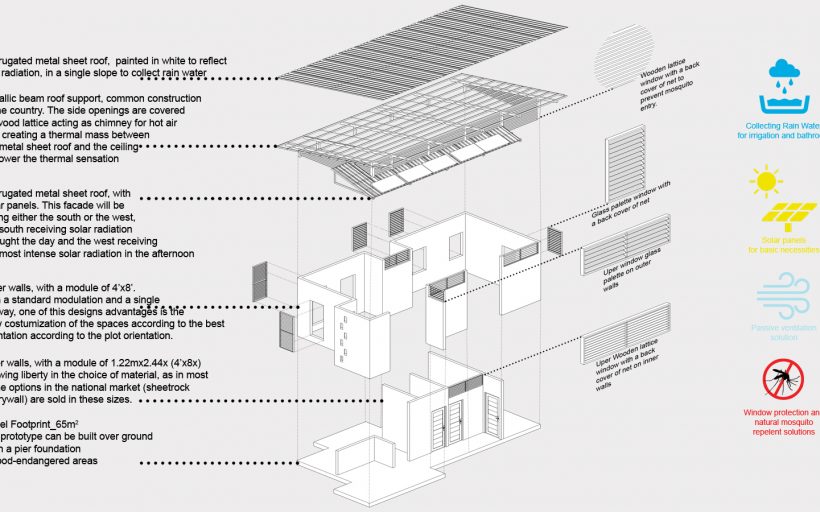 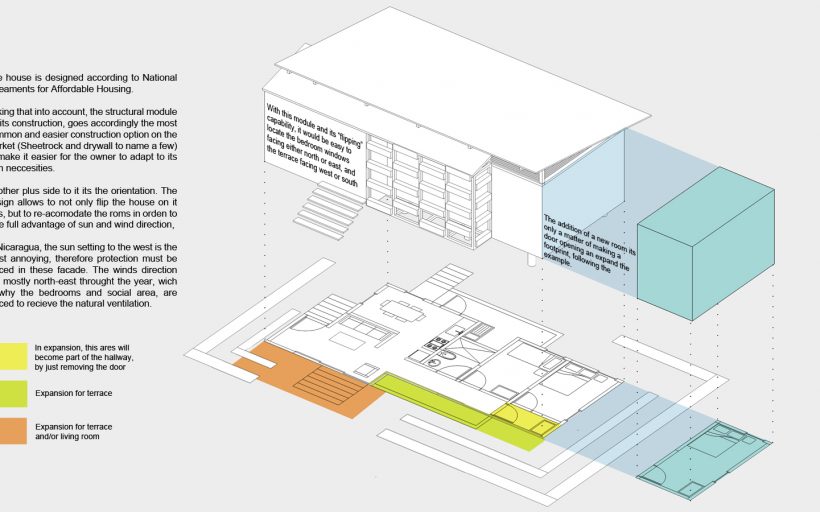 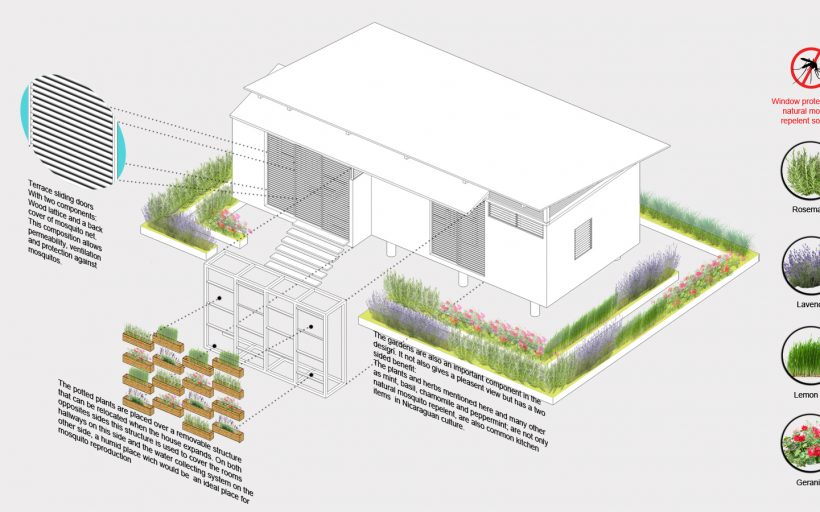 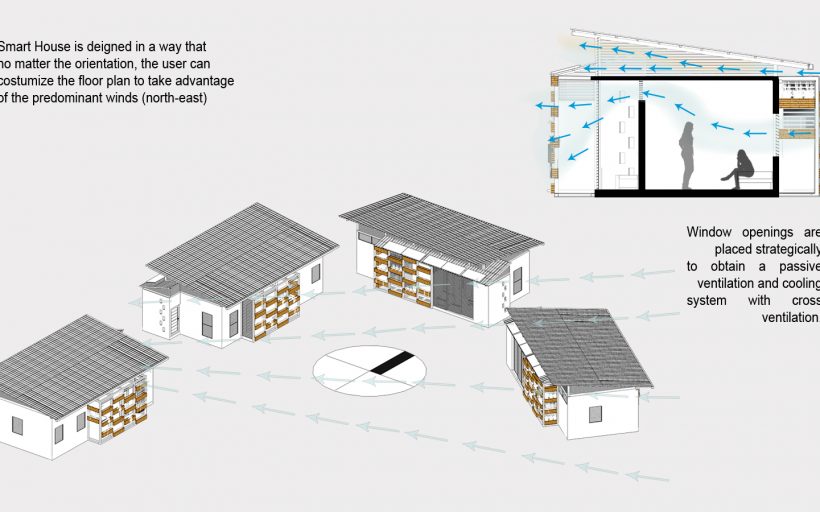 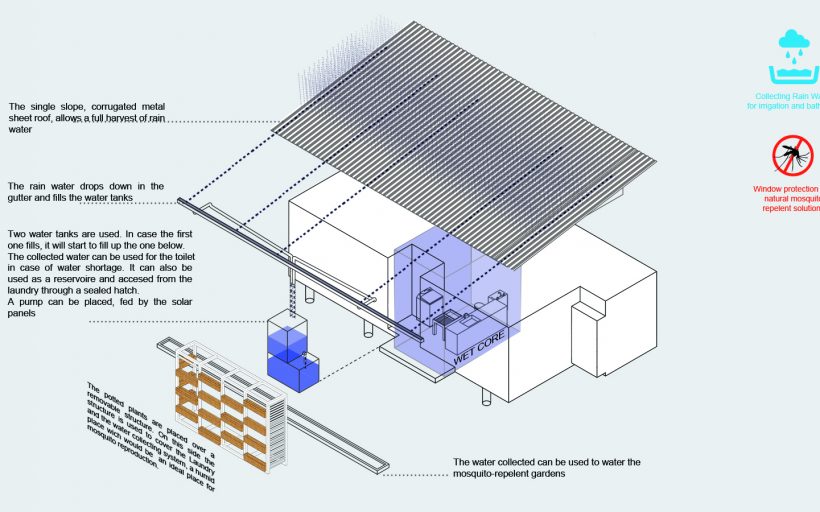 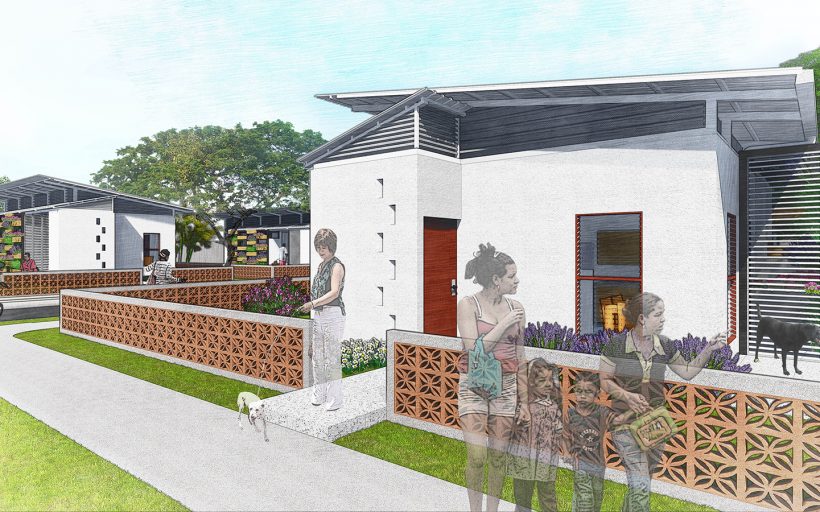 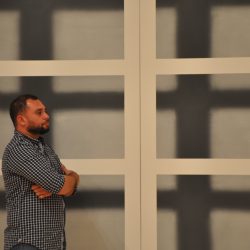 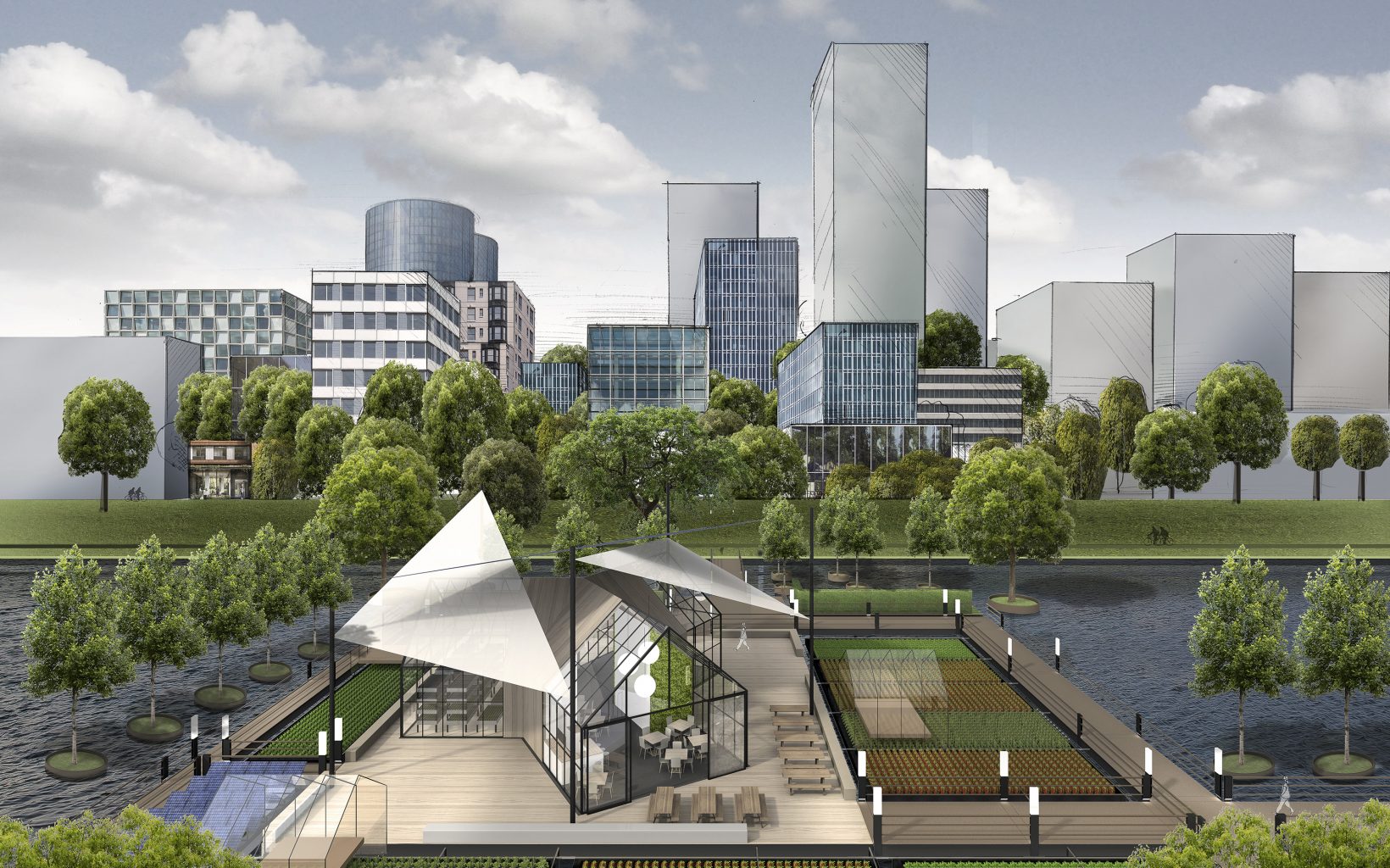 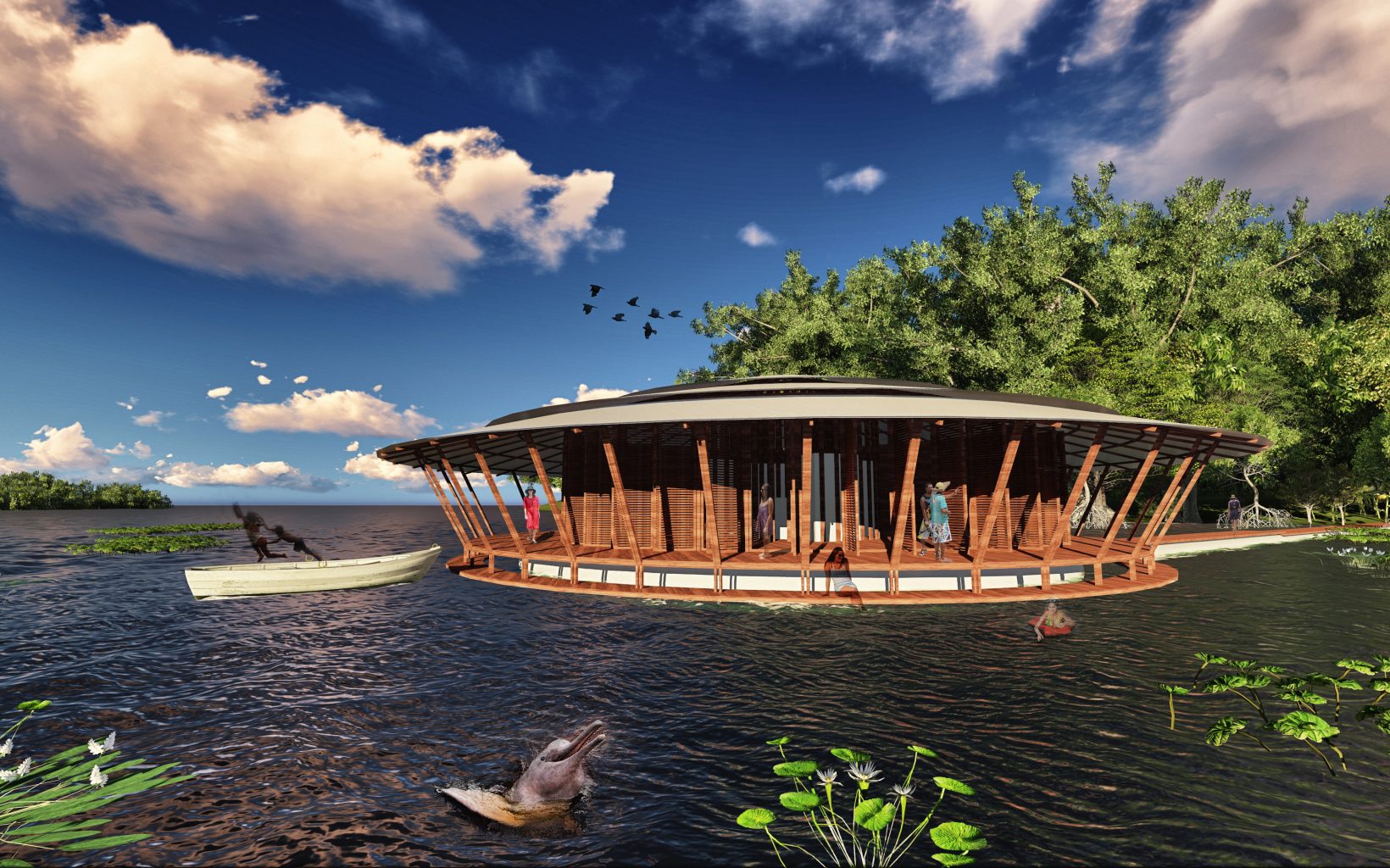 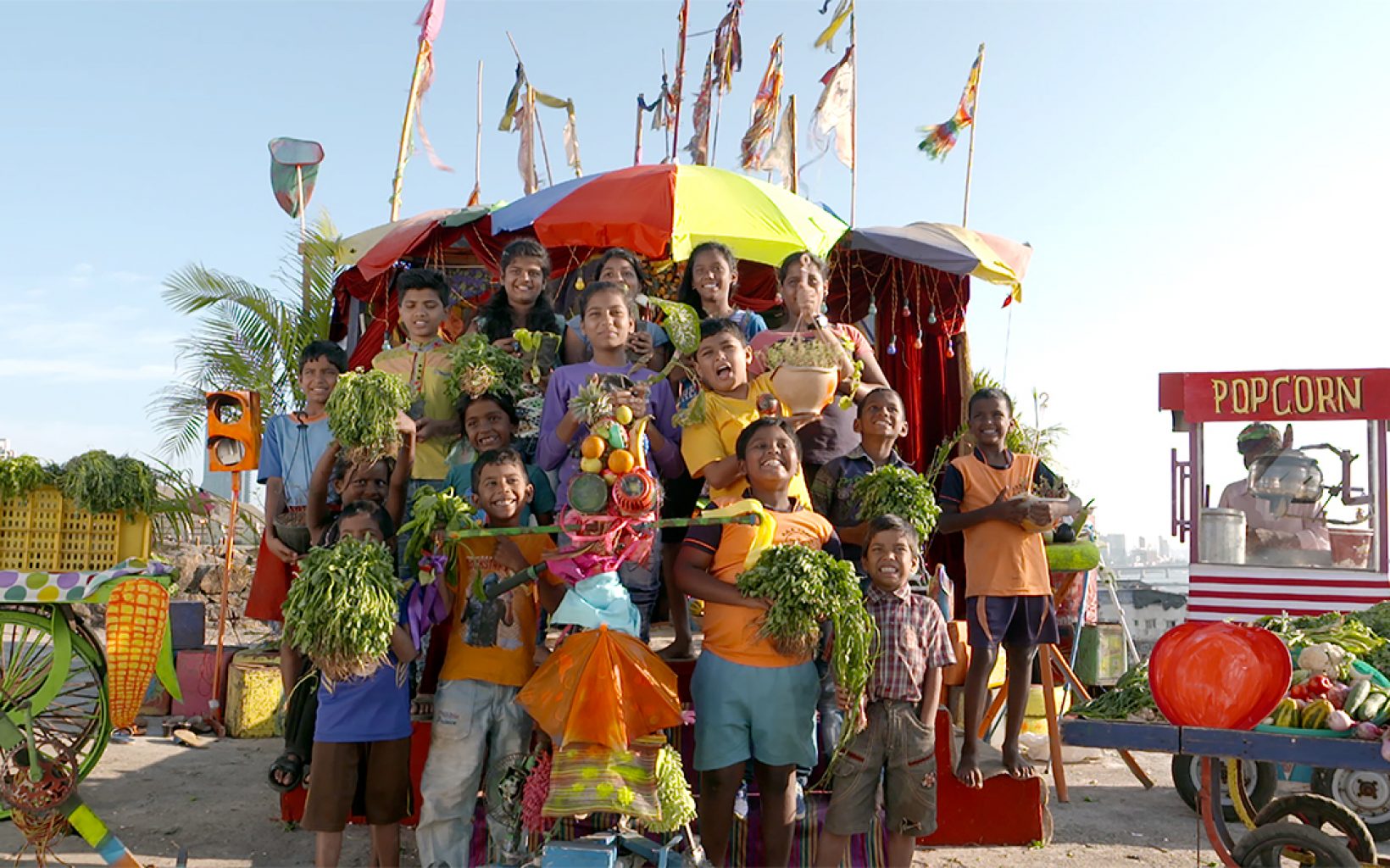