Climate Heroes Save Our Town from the Monsters of Global Warming 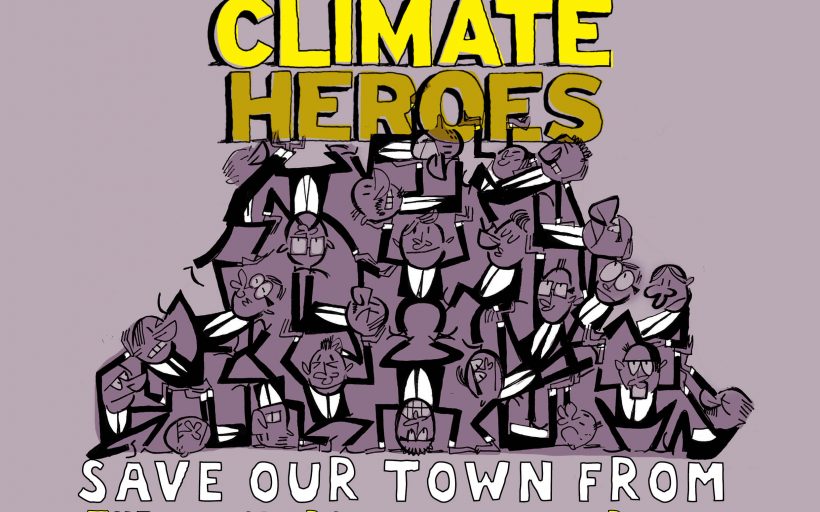 Proposal by Matthew Shirts and Alessandro Meiguins. In 2014 the Sustainable Planet Project at Editora Abril in Brazil published an original, large-format comic book on the history of climate science titled, Climate Heroes: The Adventure and Science Behind Global Warming. It was authored by the renowned Brazilian cartoonist Caco Galhardo, based on research and stories developed by a team of writers and designers at the Sustainable Planet Project. In the comic book, the climate heroes are the scientists who discovered and told the story of global warming (James Hansen, Ralph Keeling, Brazilians Carlos Nobre and Suzana Kahn Ribeiro, among many others). The comic book was an enormous success in print, translated from Portuguese into Spanish, French and English and downloaded in a digital version many thousands of times. Our proposal for What Design Can Do is to bring the original team back together to write and illustrate a sequel on Climate Adaptation. The idea is to use our original (fictional) narrators to tell and illustrate the best climate adaptation stories from around the world. Amsterdam? Curitiba?  Jakarta? New York? We will use the prize to research and select the best stories and characters (urbanists, scientists) and work together to design and publish a sequel,  Climate Heroes Save Our Town from the Monsters of Global Warming. This will likewise generate beautiful social media, cards, posters and launch events. The objective is to make climate adaptation stories popular and fun to read. 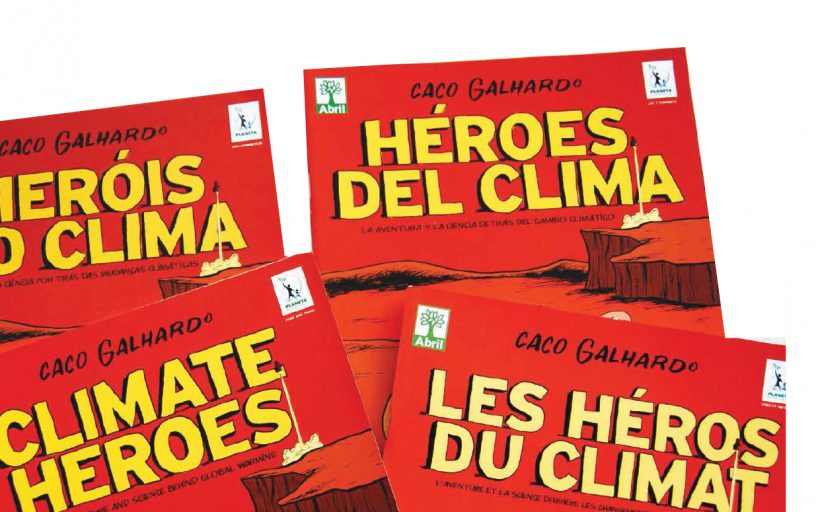 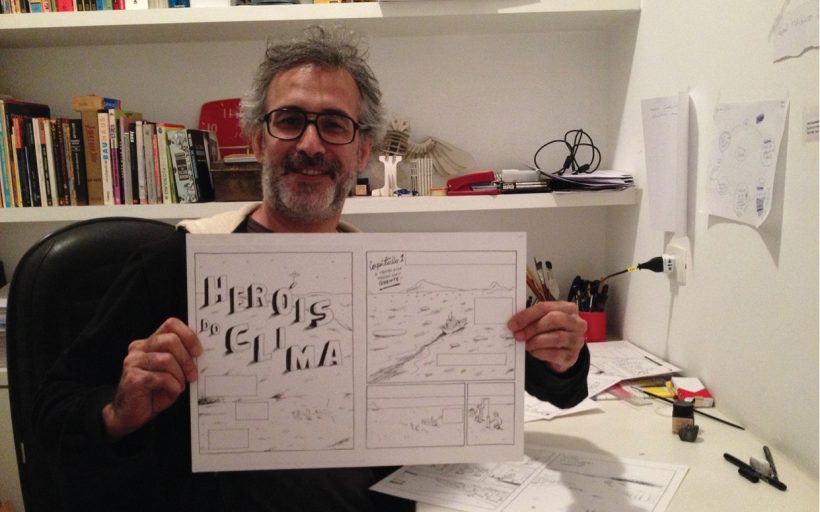 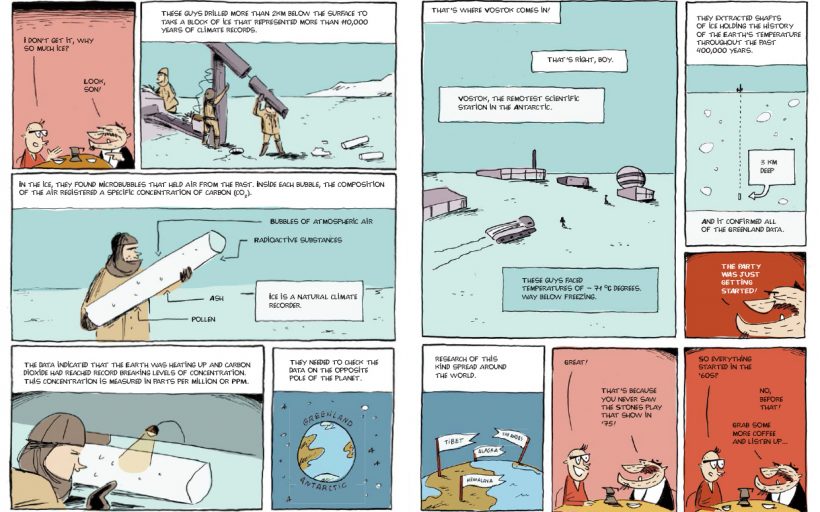 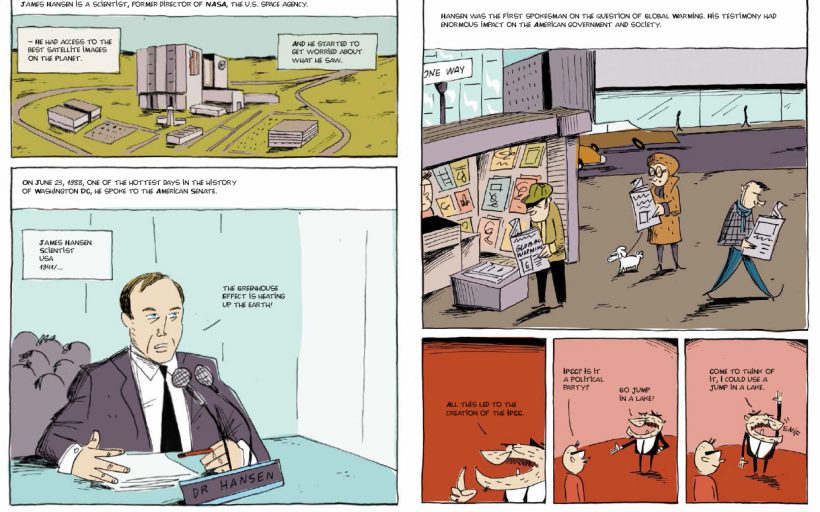 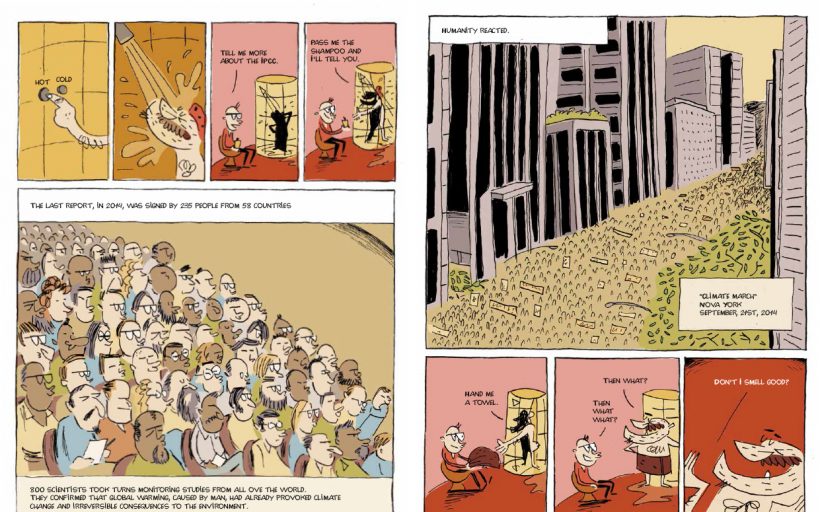